Why Greeks Should Say ‘YES to Greece, YES to the Euro’, Pro-Europe Movement Founders Explain 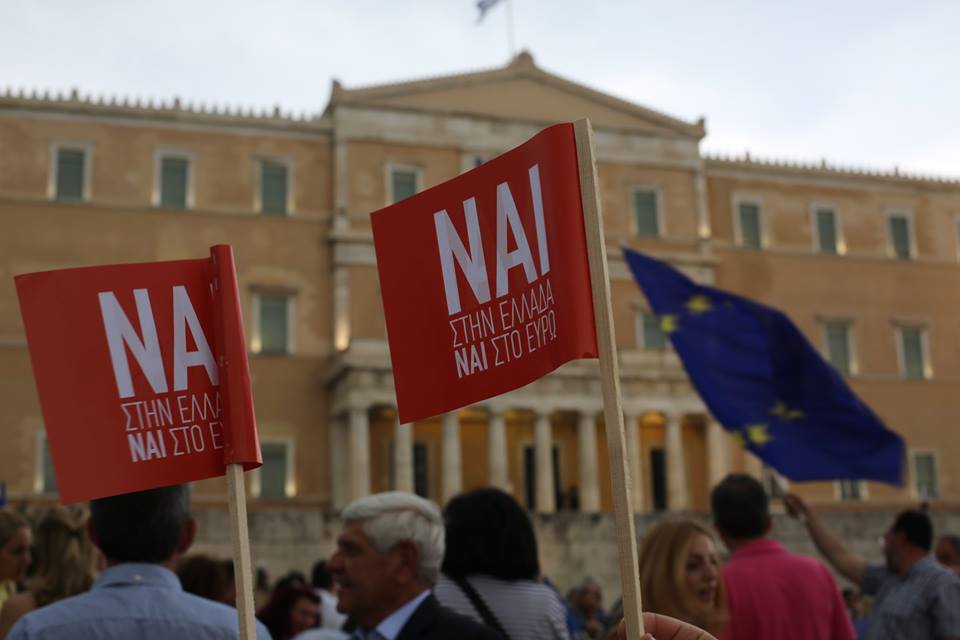 The founders of a nationwide movement called “YES to Greece, YES to the Euro”, made a call for volunteers to support their effort to secure a “YES” vote at the July 5 referendum on the Greek bailout terms.

During a press conference on Wednesday, “YES to Greece, YES to the Euro” founders spoke in regards to the impact of the government’s choice to lead Greece “off its path” and stressed the risks that threaten the country in the event of a “no” victory on July 5.

“A ‘no’ vote means uncertainty, humiliation, division, isolation… it means drachma”, it was said.

The founders of “YES to Greece, YES to the Euro” argue that a “YES” vote is equivalent to a “yes to freedom, dignity, development, opportunities for us and our children, to our European future”.

Activated ahead of the referendum, the movement consists of public and private sector bodies and organisations of all sizes, that “represent hundreds of thousands of hard-working Greeks and volunteers who contribute selflessly to their country and to society. 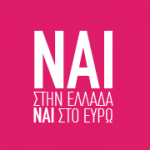 “We are not a bloc. We are not a lobby. We are a committee of individuals who are united, independent of political parties and alliances, often disagreeing amongst ourselves”, the founders when launching the movement. “What unites us is our anxiety and unease about Greece’s future and our belief that our country should continue to belong to the strong pillar called Europe and the Euro.”

The “Yes to Greece, Yes to the Euro” committee have actions planned leading up to the July 5 referendum.

Greece’s Referendum to Go Ahead as Planned, Eurogroup to Discuss Greek Proposal After Sunday