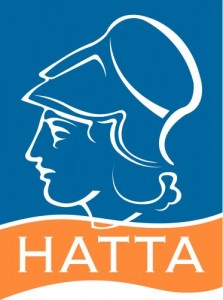 Greece is not experiencing problems with payments from foreign tour operators, the Hellenic Association of Travel & Tourist Agencies (HATTA) said in an announcement on Wednesday.

HATTA was responding to Greek media reports that circulated in the morning in Greece and abroad, stating that US-based tour operators had informed Greek hoteliers that they would not proceed with payments to be deposited for tourist accommodation as they would automatically be withheld by the International Monetary Fund (IMF) towards the country’s debt.

Aiming to be more clear on the issue, HATTA referred to Greek law 393/1976, according to which tour operators of all third countries (outside the EU) are obligated to cooperate and draw contracts exclusively with Greek (or European) travel agencies for holiday package services in Greece for their clients. These travel packages include at least two services, namely transport and accommodation.

“Therefore, only Greek (or European) travel agencies are entitled by law to launch partnerships with tour operators of third countries”, HATTA clarified in an announcement.

The association said it directly contacted its members that deal with incoming tourism and confirmed that there have not been any problems so far in receiving payments from tour operators from any country in the world.

HATTA appealed to all to “remain calm and avoid spreading unconfirmed reports” that could cause harm to Greek tourism and provoke partners from abroad to not pay their obligations.

“Such positions cause even greater economic instability and in no way allows Greek tourism to run smoothly”, HATTA added.