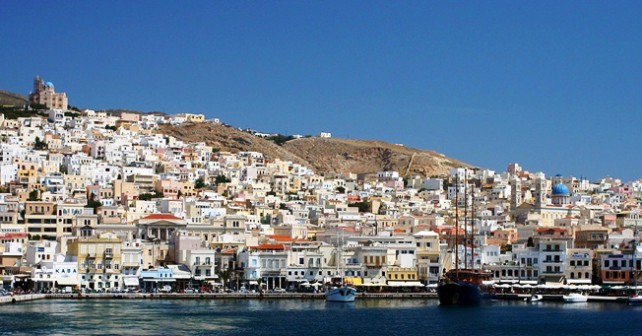 For the next three months the Greek coastal ferry operator Hellenic Seaways will run the route connecting the Western Cyclades with Syros and other islands of the Cyclades complex, according to a decision by the Greek Shipping Ministry. 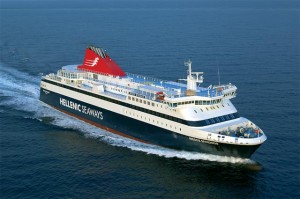 The ministry appointed the route to Hellenic Seaways on Thursday following a recommendation of the Coastal Transportation Council (SAS) after the barring of NEL Lines (Maritime Company of Lesvos) from running routes to the Cyclades islands.

In three months the government will open a tender for the route.

The islands of the Western Cyclades were left without ferry services following the withdrawal of the Artemis ship of NEL Lines.

SEEN Calls for Greek Seamen to Suspend Strike on June 30