Ancient Rhodes Treasures on Show at the Louvre, Come Home 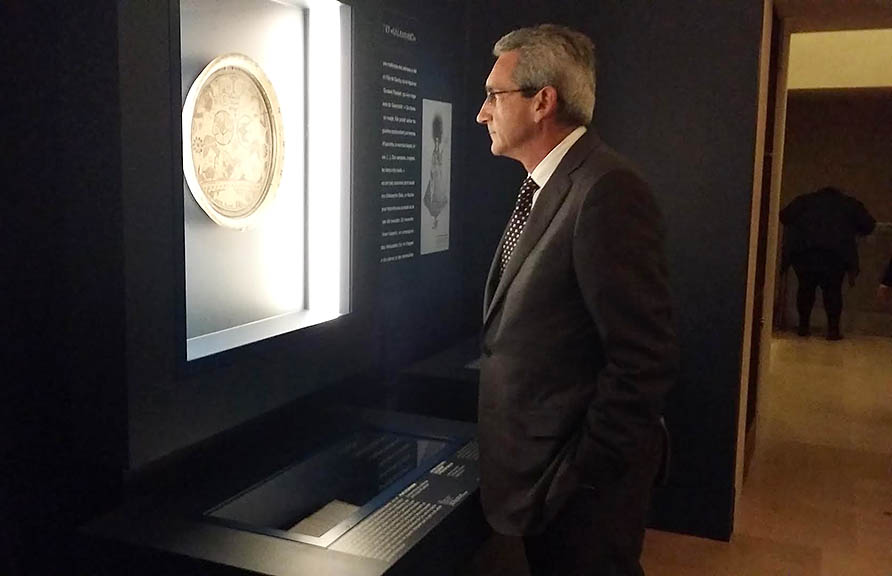 Following a successful run at the Louvre Museum, a section of the Rhodian archaeological exhibit “Rhodes: A Greek Island and Gateway to the East” will be coming home.

The Louvre Museum, the South Aegean Region and the Greek Culture Ministry signed an agreement in Paris, on Monday, allowing the transfer of a section of the Rhodian exhibit to the Rhodes Archaeological Museum.

Referring to the collaboration, South Aegean Region Governor George Chatzimarkos said he was pleased and proud that a year’s worth of efforts on behalf of the regional authority have paid off. 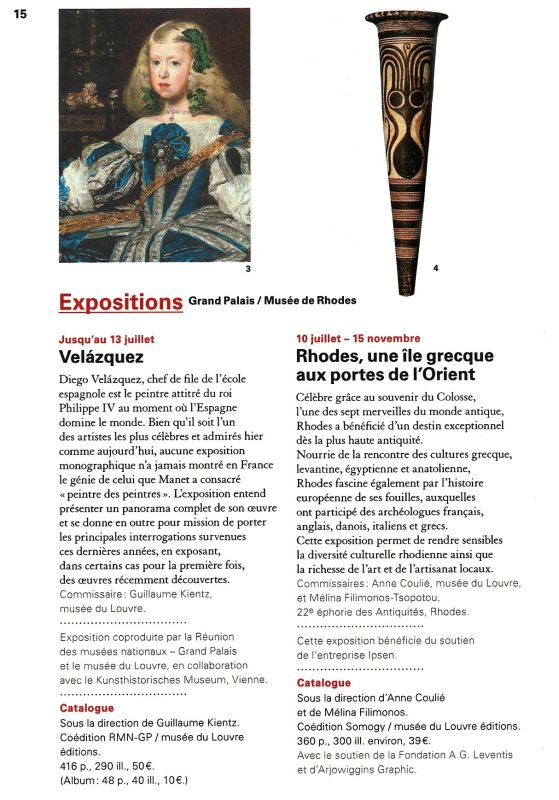 He described the Rhodes exhibition, which will open on July 10, as a cultural event of great significance for Rhodes and the country as a whole. Louvre Museum President-Director Jean-Luc Martinez and Deputy Culture Minister Nikos Xydakis will attend the opening of the show, which will run through November 15.

The Archaeological Museum of Rhodes, which celebrates its 100th anniversary this year, will host a section of the “Rhodes: A Greek Island and Gateway to the East” featuring ancient jewellery. In the meantime, island authorities will organize parallel events and activities with the participation of local tourism professionals.

“The four-month presence of the Louvre Museum in Rhodes, along with the organization of a series of events, will foster the conditions to promote internationally the vast cultural wealth of the island and of our region,” Mr Chatzimarkos said.

The exhibit, hosted at the Louvre between November 14 and February 10, featured artworks from the museums of Rhodes and Copenhagen, as well as from the Louvre and the British Museum dating back to the 14th and 6th centuries BC.

The show sheds light on the Orientalist nature of Rhodian art through some of its most spectacular creations, particularly its gold and silver works, unique to Greece, and its tin-glazed pottery alluding to Egypt and the Levant.