Skyros Moves Closer to Getting a Waterway for Seaplane Flights 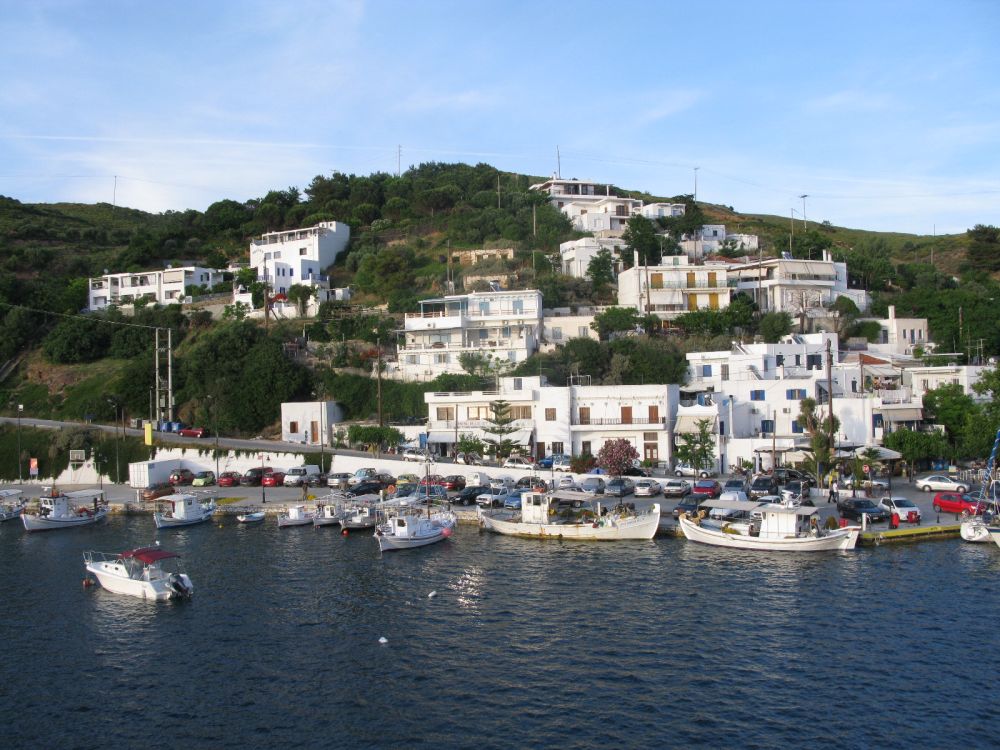 An image of the planned waterway at Linaria Port on Skyros.

A ministerial decision concerning the environmental requirements for the construction and operation of the first waterway in the Aegean, at Linaria Port on the island of Skyros, has been signed, Greek company Hellenic Seaplanes announced on Wednesday.

According to the company’s plans, the waterway at Linaria Port will connect Skyros with the North Aegean islands, Northern Greece, the Sporades islands, the Cyclades islands, Evia, Volos and Attica’s central seaplane base (possibly Faliro).

Last week,  Hellenic Seaplanes said the first test flights of seaplanes in Greece are expected to take off as of February 2016. The company’s operational plan for 2016 includes a network of 112 waterways, ten of which will be regional, that will connect Greece’s destinations. Each waterway will have the ability to service two to three seaplanes.

The cost of a ticket for a half hour seaplane flight is expected to cost between 30 and 75 euros per passenger. The seaplanes will have a seat capacity of up to 19 passengers.