Greek Aviation Society Teams Up with FSF-MED on Flight Safety 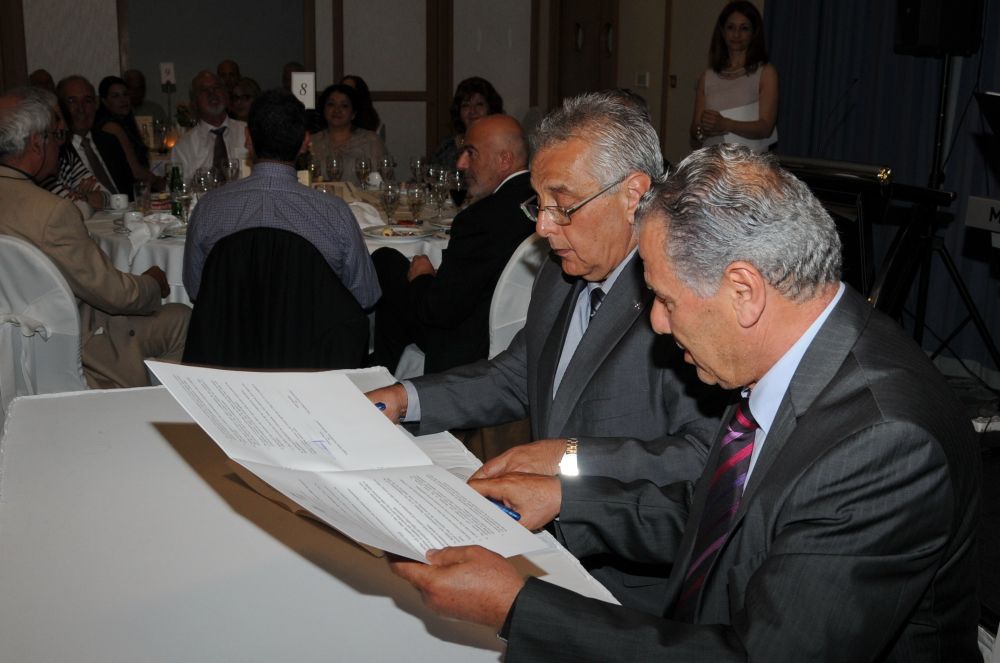 The Hellenic Aviation Society and the Flight Safety Foundation Mediterranean (FSF-MED) have teamed up on issues of flight safety after signing a memorandum of cooperation last month during the 6th international “Aviation Training: An Effective Safety Tool” conference held in Larnaca, Cyprus.

Organized by the Joint Aviation Authorities Training Organization (JAA TO) with the support of the Cypriot government, the meet focused primarily on the safety of small private aircraft, and was attended by delegates from Canada, Sweden, France, Italy, Holland, Greece, Lebanon, Israel and Hungary, as well as representatives of major international and European aviation organizations.

The two entities agreed to share know-how and scientific insight in efforts to contribute to the development of Cyprus as a regional center in the safety field.

“In addition to safety, the MoU provides for cooperation in the field of training and research in airline issues,” FSF-MED Executive Director Christos Petrou said.

Founded in 2008, the Cyprus-based FSF-MED is a non-profit organization with links to the Flight Safety Foundation based in Washington. Its main goal is to contribute to the strengthening of flight safety and aviation, support training in civil aviation and promote cooperation between Mediterranean countries and the Middle East on safety issues.

The Hellenic Aviation Society is a non-profit entity working towards the advancement of the science of air transport and promotion of the role of aviation in the economic, political, cultural, social development of the country.

Visitors Satisfied with the ‘Filoxenia’ of Greek Hotels in May