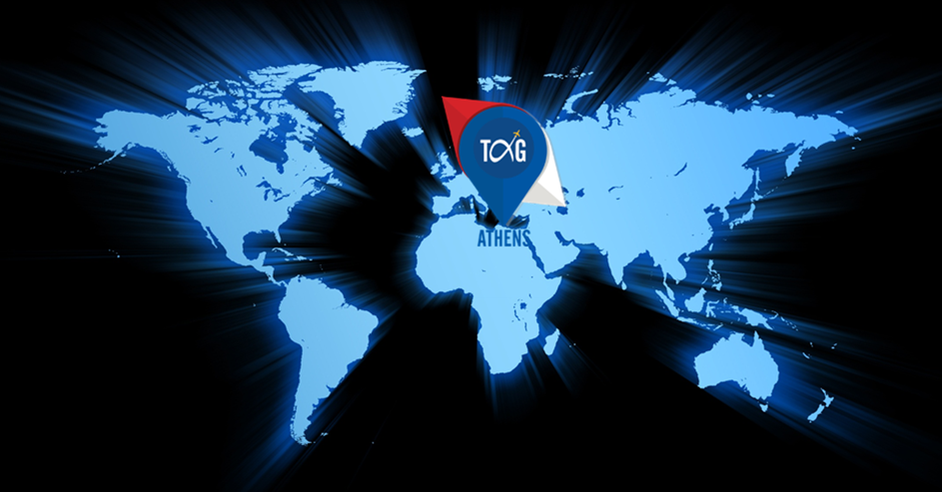 Attracting travelers to Athens International Airport (AIA) by making it a stopover on their long-haul flights is the aim of the “TAG Athens” project, which kicked off on Tuesday, bringing Singapore Airlines and Aegean on board.

Under the motto: “Athens connects you to the world, TAG Athens as an intermediate point on your route”, the project aims to bring in traffic by offering passengers the chance through friendly price deals with cooperating airlines to select Athens as their stopover while traveling from the Balkans, Central and Eastern Europe to Asia, Pacific and Africa regions. AIA plans to work together with other carriers in this direction.

Star Alliance members Singapore and Aegean are already working closely with the airport in the “TAG Athens” project in efforts to tap into the potential, strengthen their networks and enhance their presence on the Athens market.

In the case of Singapore Airlines, the respective flows eastwards correspond to more than 300,000 passengers annually. This significant volume of indirect traffic from the above-mentioned regions, demonstrates a potential for Athens to be used as the intermediate point for passengers’ final destinations through Singapore Airlines’ network in Asia and Australia.

“Having explored ways to attract passenger traffic from specific markets to AIA, we are launching this project with our partners — Singapore and Aegean — and hope their passengers ‘tag’ Athens as their intermediate point on their trips abroad,” said AIA Director of Communications & Marketing Ioanna Papadopoulou.