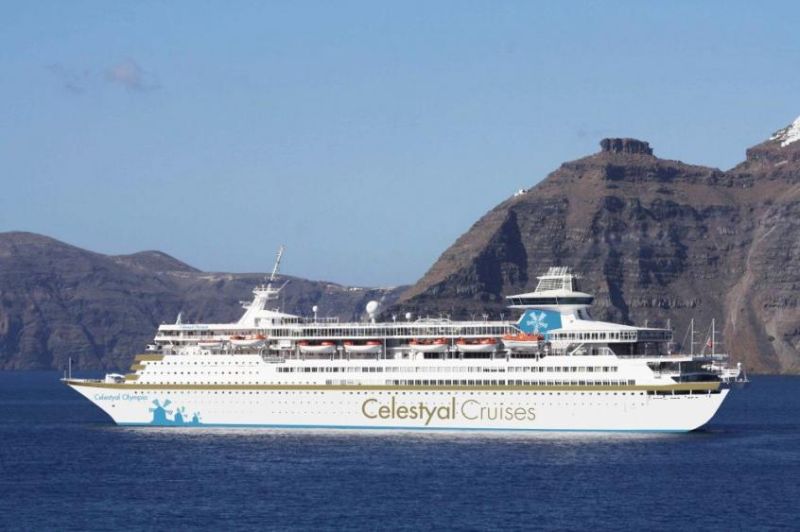 The number of cruise passengers visiting the country with a Greek destination as their home port is expected to rise by 22 percent compared with 2014, Celestyal Cruises’ CEO told a press conference on Tuesday, held at the Cycladic Art Museum in Athens, and presented the company’s newest destinations and latest investments.

Celestyal Cruises CEO and CLIA (Cruise Lines International Association) Executive Committee member Kyriakos Anastasiadis said there were signs of growth for cruise travel in 2015, which he attributed to his company’s ongoing initiatives (such as four-day cruises in the Aegean) aiming to further strengthen the sector.

Celestyal liners increased the frequency of Greek port visits to 841 compared to 627 in 2014, and the Cyprus-based company expects its vessels to make about 841,000 visits to Greek islands this year.

Mr Anastasiadis stressed the need for all parties involved (port and municipal authorities, entrepreneurs, tourism professionals) to work together in a coordinated fashion to ensure a positive experience for tourists visiting these destinations.

“Celestyal Cruises’ main objective is to create the appropriate conditions and to open the cruise market to attract even more visitors to Greece, which translates into more revenue for the national economy,” the company’s commercial manager, Pythagoras Nagos, added.

The company also announced that it had added three new itineraries in the Adriatic and Ionian and had secured the rights to carry out religious cruises under the theme: “In the Footsteps of the Apostle Paul”.

Founded in 1935 initially as a travel agency, Cyprus-based Louis Group (Celestyal’s parent company) is today one of the leading tourism groups in the Eastern Mediterranean, with five cruise ships, 19 hotels in Cyprus and Greece, and employing over 6,000 travel professionals.