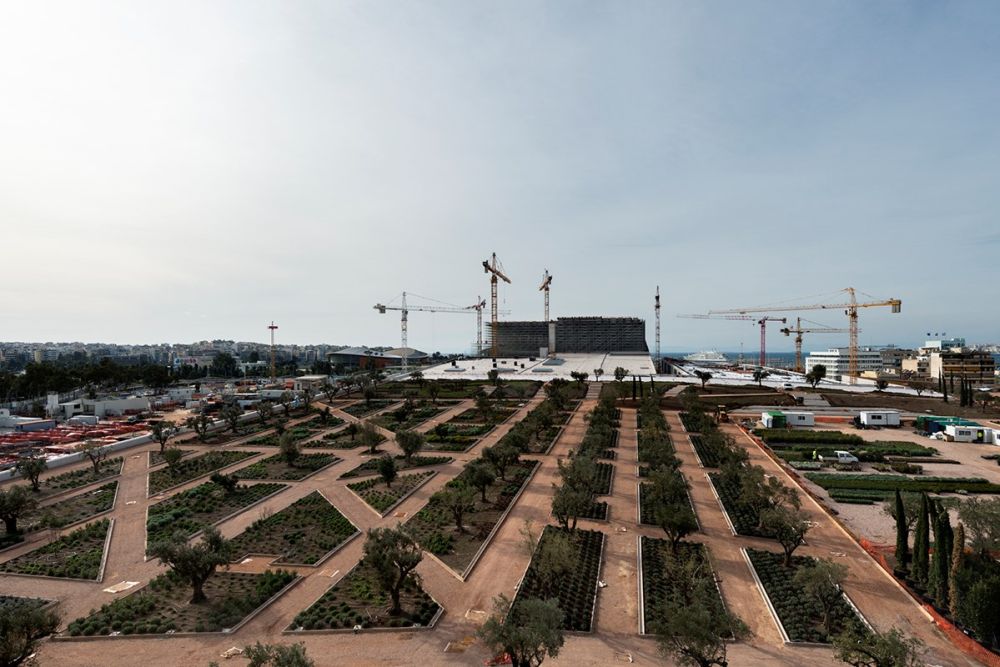 Now did you ever think you could play chess with world champion Garry Kasparov? Or combine video art and sports or music with creative workshops? Well the Stavros Niarchos Park in Faliro, southern Athens, promises just that and more during its four-day “Light Up the Night” events, which kick off on June 21.

The series of free events from June 21 to June 24 will run day and night on the under construction park grounds and will include guided tours, documentary screenings, concerts featuring Greek and international artists, sports activities for children and adults, an evening run starting from the Panathenian Stadium, chess with Garry Kasparov, creative workshops for kiddies and families, and, as of June 22, a three-night non-stop video art program titled “Fireflies in the Night’, featuring some of the best video art produced internationally.

The four-day events aim to give visitors a taste of what’s in store for the Stavros Niarchos Foundation Cultural Center (SNFCC) once it begins operations, set for 2016-2017.

Designed by Italian architect Renzo Piano, also behind the Georges Pompidou Centre in Paris, the budgeted at 566 million euros cultural centre will house the Greek National Opera, a new two-million-book National Library and the 170,000m2 Stavros Niarchos Park on the Faliro Bay coast.