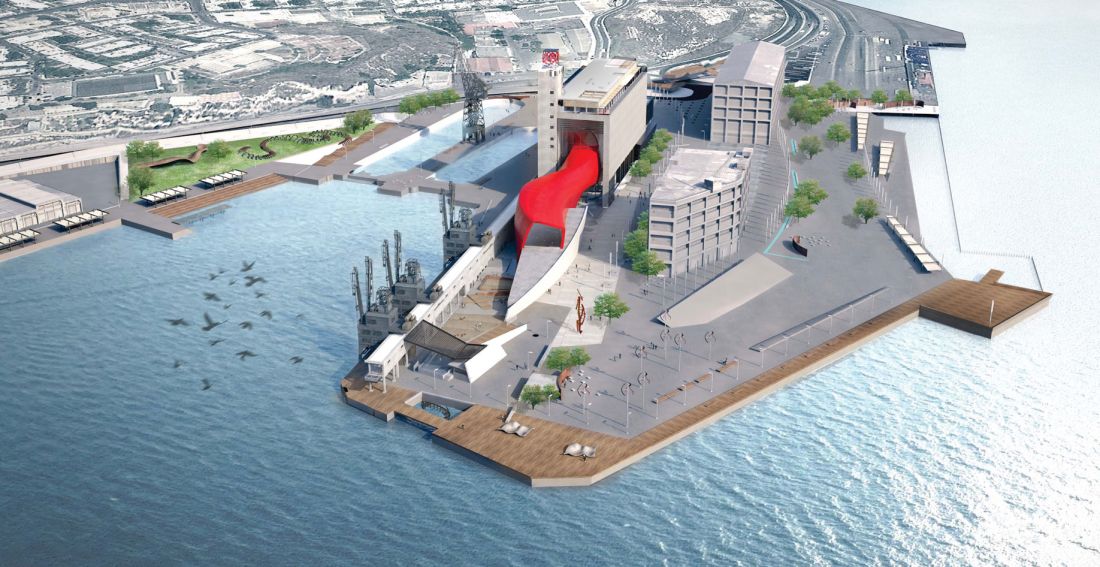 In efforts to transform the Port of Piraeus into a cultural hub, the Piraeus Port Authority (OLP) presented aboard the floating museum “Hellas Liberty” last week the new Museum of Underwater Antiquities to be hosted in the port’s old silo.

Constructed in 1934-36, the silo was once used for storing grain before its transportation. The museum, to exhibit ancient relics found underwater, is expected to play a leading role in research and boost tourism to Piraeus.

Archaeological material to go on display will date back to the prehistoric era through to modern times and will include 2,000 finds such as amphoras, utilitarian and table ware, statues of marble and bronze, sculptures, architectural and building materials, means of exchange, pipelines and marine fittings, personal armor and weaponry, signs and clothing. The museum will also run interactive exhibitions and simulation exercises.

The Underwater Antiquities Museum is part of the Piraeus Cultural Coast project – a revamp of the coastal zone to include green spaces, cultural and entertainment venues – first presented by OLP in December 2010.

Tourism to Zakynthos Slightly Up in May but Unpredictable

Menalon Trail to Lure Hikers to the Peloponnese