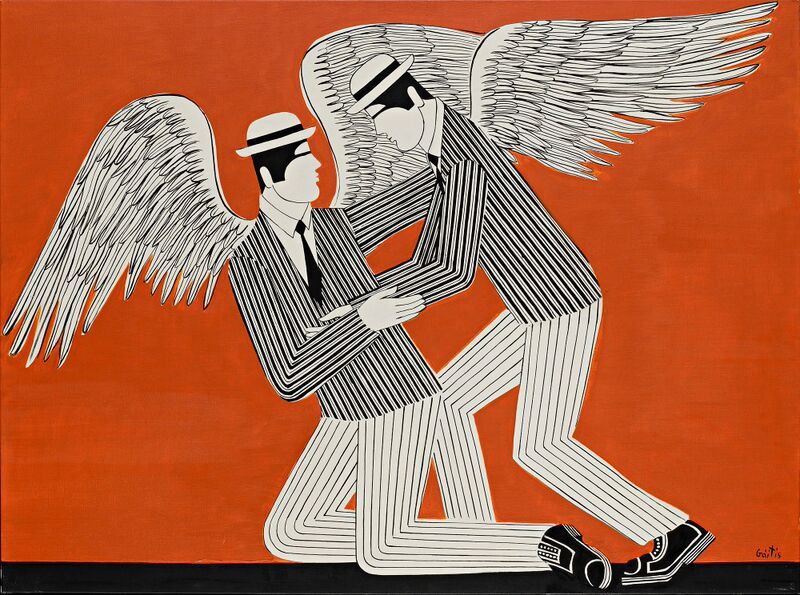 As part of its ongoing “Contemporary Greek Art” series of events promoting Greek art to visitors, the five-star Radisson Blu Park Hotel in Athens, will host an exhibit of works by acclaimed Greek painter, sculptor and engraver Yannis Gaitis (1923-1984), to open on Wednesday, June 10.

Titled “An Uncompromising Dandy” and jointly organized by art historian Eleni Athanasiou, the Gaitis show will feature works from private collections and will run through to July 24.

Gaitis studied at the Athens School of Fine Arts and at the Académie de la Grande Chaumière in Paris with numerous personal exhibits in Greece and abroad. A visionary, the Athens-born artist created more than 4,500 paintings, sculptures, drawings and constructions, was active in social and theater events and worked on book illustrations, stage, theater costumes, fabric and rug patterns.

The opening event on Wednesday will be followed by a cocktail party at the hotel’s roof garden.