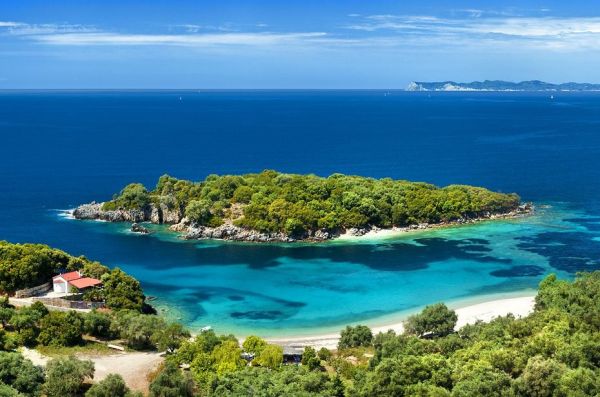 Greek hotels, the quality of services and the hospitality offered are winning over more visitors as demonstrated by the high guest satisfaction index for April 2015 compared to rival destinations.

Overall customer satisfaction for April 2015 came to 84 percent, according to ReviewPro’s Global Review Index (GRI) released by the Greek Tourism Confederation (SETE) earlier this week, based on 12,633 customers at Greek hotels against 76,007 at rival destinations.

The region of Epirus in northern Greece scored the highest satisfaction figures at 88.8 percent, followed by the Cyclades islands at 87.6 percent.

Overall satisfaction for accommodation in Greece came to 84 percent, higher compared to the same figure in competing destinations, but dropping by 0.24 percent, compared to 2014, while for the same period competitors saw a 1 percent rise.

Food and drink appears to be gaining ground with the corresponding index up by 1.44 percent, with indicators for price-quality and location-service dropping.

Meanwhile, the islands of Santorini and Mykonos, the Cyclades and the Halkidiki region take the lead versus competing destinations. While Athens lags behind Istanbul but is ahead of Rome and Barcelona. The northern port city of Thessaloniki was the only region to score below 80 percent in the quality index.

Online reputation and social media management company ReviewPro’s GRI is a benchmark for guest satisfaction and tracks Greece’s performance over time by comparing the country’s online reputation to its competitors.

Report: Travel and Tourism Sector is Third Biggest Employer in the World