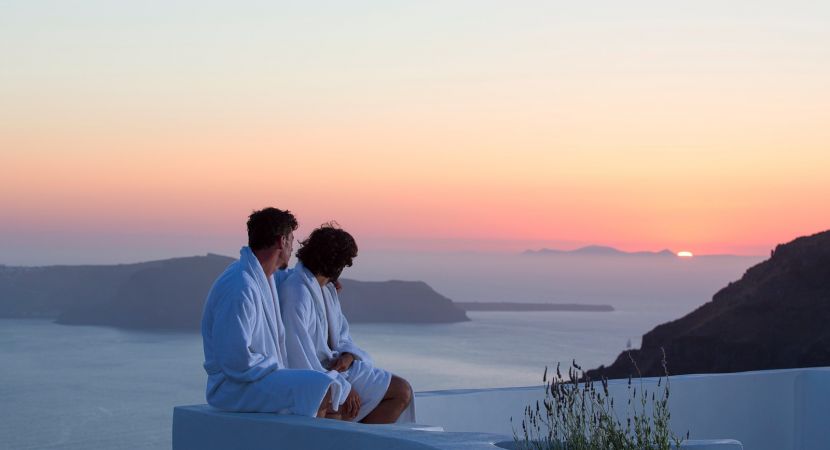 Three Greek destinations are included among the best honeymoon spots in the world for gay travellers. 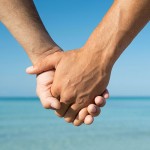 Destsetters, a leading Greek online platform for the International Gay & Lesbian Travel Market, in collaboration with Gay Star News, the top UK Gay News Website, conducted research and gathered the 12 most amazing destinations in six countries for gay travelers on honeymoon. Greece was included on the list with the destinations of Santorini, Thessaloniki and Halkidiki.

According to the research, the stunning and romantic setting of Santorini, as well as the high level of gay acceptance on the island, make the destination the number one choice for gay honeymoons in Greece.

“The stunning sunset of Santorini is an absolute must-see!”

The research also found that Greece’s second largest city, Thessaloniki, can be ideally combined with the exotic beaches, fabulous hotels and romantic sceneries of the Halkidiki peninsula.

“The delicious cuisine, vivid gay nightlife and sophisticated character of Thessaloniki are located at just a 40-minute drive from the first exotic beach of Halkidiki, meaning that you can live all types of experiences during just one day!”

12 top destinations for romantic gay honeymoons in the world