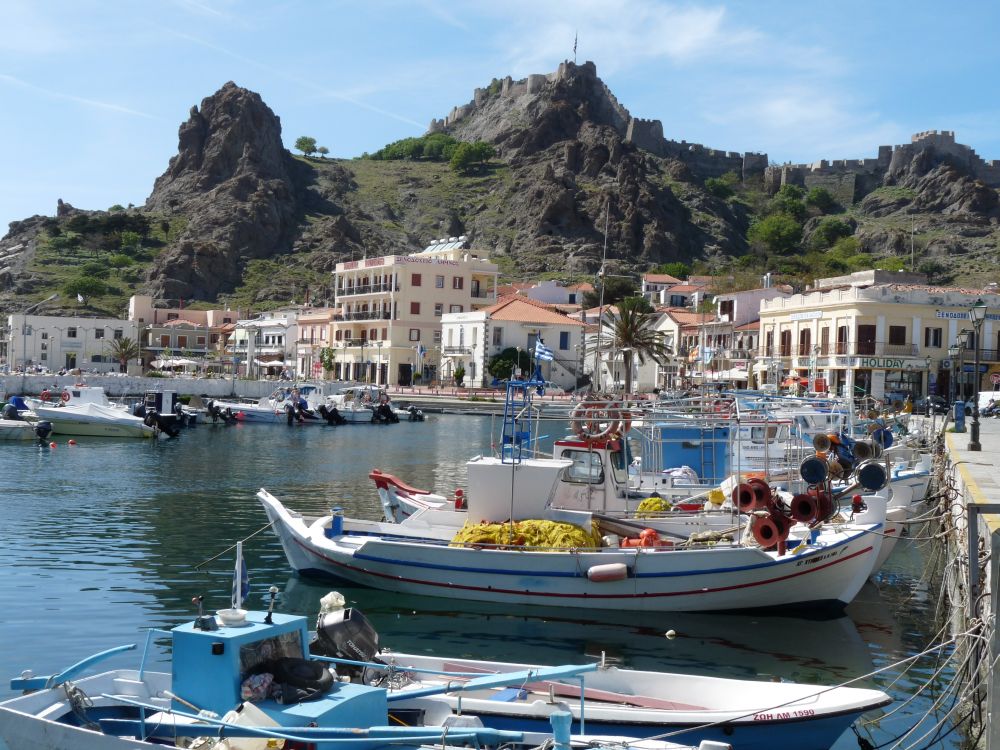 As the summer tourist season takes off, Limnos and Agios Efstratios authorities still haven’t reached an agreement with the government concerning the problem of lacking ferry services to the islands. 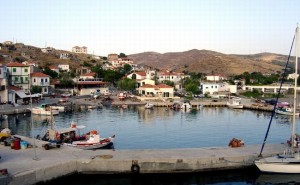 The mayors of Limnos and Agios Efstratios, Dimitris Marinakis and Maria Kakalas, met with Deputy Shipping Minister Thodoris Dritsas on Wednesday in efforts to resolve the issue.

“We urge the ministry to take immediate action so that our islands come out of isolation,” Mr Marinakis said after the meeting.

The mayors of the two islands said they were not satisfied with the outcome of their meeting with the minister, adding that despite the just demands raised, the islands have remained without ferry services for over a month.

“The only solution would be to launch a ferry route linking Limnos and Agios Efstratios, which, the ministry said, will be discussed at the next council meeting set for next week. There can be no more delays,” Mr Marinakis stressed.

Located in the Northern Aegean, Limnos and neighboring Agios Efstratios were being served by the Taxiarchis ship of Sea Link Ferries (NEL Lines) until April 27 when the service came to an abrupt stop due to action launched by seamen demanding unpaid wages.

In the meantime, in efforts to serve the local island community, Blue Star Ferries has announced supplementary routes to Limnos for May 31, June 1, 7 and 8.