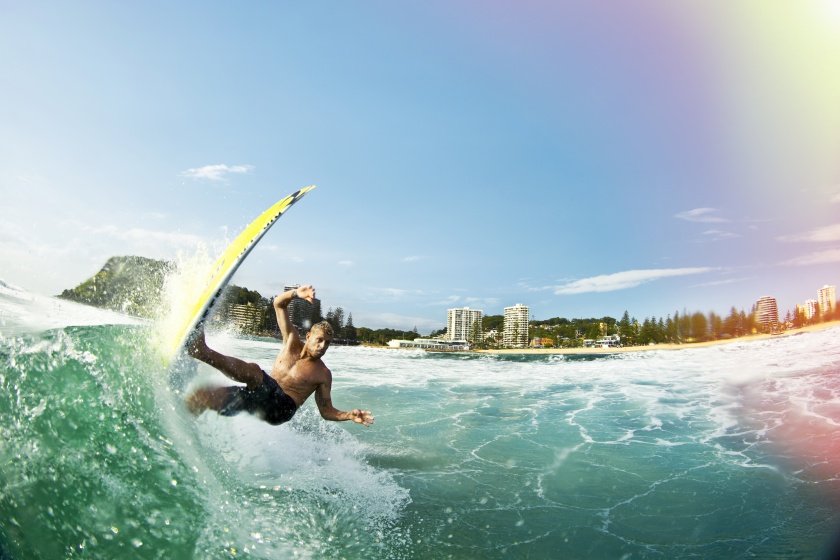 The video, featuring some of the greatest surfing talent from around the world at iconic surf spots across three countries on Air New Zealand’s network was released on Thursday last week. The safety video was shot in Malibu in the United States, the Gold Coast of Australia and at Raglan and Piha in New Zealand, three of the world’s most beautiful and iconic surf destinations.

It has already clocked up close to three million views on YouTube plus an additional 570,000 Facebook views and almost 200,000 on Chinese site Youku.com.

“The videos share important safety messages in a way that is informative and entertaining. These also do a fantastic job of promoting not only Air New Zealand but also our nation on the global stage and driving tourist demand both to our country and to the other international destinations we have featured,” Ms Williams said.

Collectively, the airline’s safety videos have been viewed more than 50 million times online.

The airline’s most recent safety video has also received extensive media coverage from around the world, including The Huffington Post, The Daily Mail and USA Today.

The GSA for Air New Zealand in Greece is Discover the World Greece & Cyprus.

“Surfing Safari” can be viewed below.