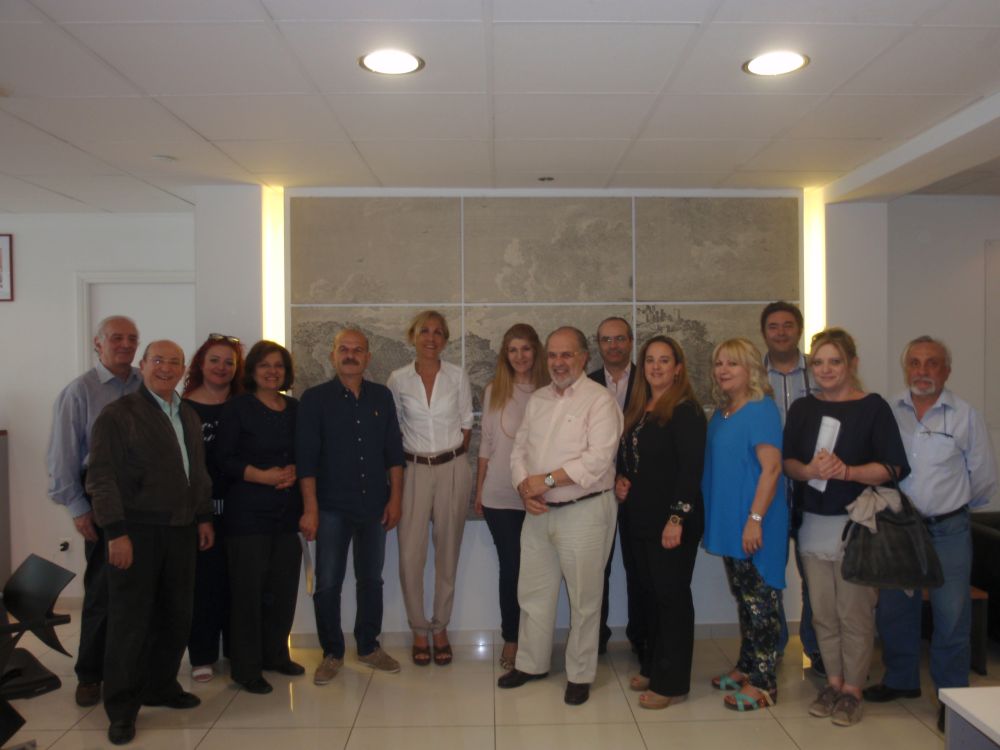 Badminton Theater’s artistic director Vanessa Adam invited the Hellenic Association of Travel and Tourist Agencies (HATTA) to participate in its “Ancient Drama Cycle”, which kicks off on June 12 with the staging of Euripides’ Electra.

Ms Adam informed HATTA president Lysandros Tsilidis of the initiative, which is under the auspices of the Greek National Tourism Organisation.

The ancient drama series, to run throughout summer to September 26, offers residents and visitors to Athens the chance to become acquainted with the ancient Greek drama tradition, its myths, its history, the ideals and the spirit of Ancient Greece as the performances will include supertitles in English and five more languages, depending on the attending public.

HATTA welcomed the “Ancient Drama Cycle”, saying that it provided an interesting entertainment option for tourists, who will be able to combine their stay in Athens with a rewarding cultural experience.

Electra, part of the epic cycle of the works of Euripides, tells the story of the events that followed the murder of Agamemnon, the king of Mycenae, at the hands of his wife Clytemnestra and her lover Aegisthus. Euripides Electra dates back to 413 B.C.