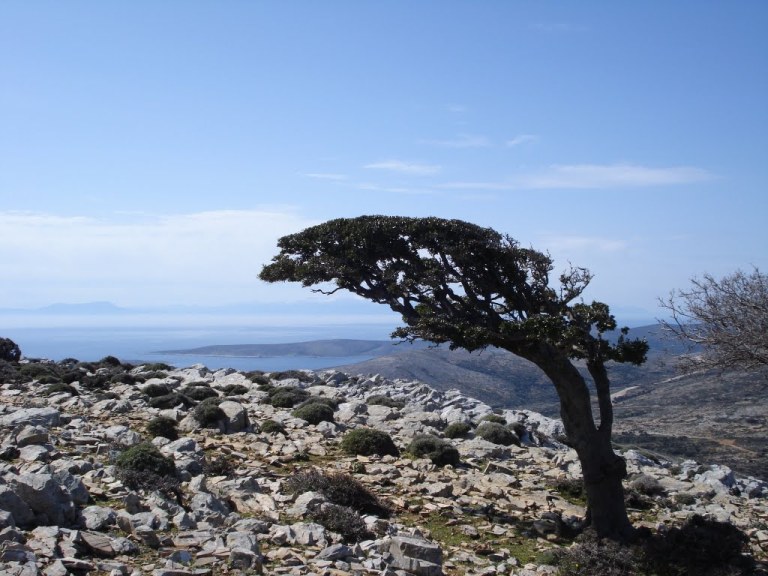 Citizens can actively participate in public consultation through to July 24 on http://www.naturealert.eu/el in efforts to safeguard legislation protecting nature in Europe.

Organized by international environmental organizations BirdLife, the European Environmental Bureau (EEB), Friends of the Earth – Europe and WWF, the EU-wide campaign aims to put a stop to any threats to current nature protection efforts and to ensure better implementation and enforcement of Europe’s nature laws.

EU nature legislation (Birds and Habitats Directives) is considered to be among the world’s strongest, protecting animals, plants and habitats from extinction. Thanks to these laws, Europe now has the world’s largest network of protected areas, Natura 2000, covering about one-fifth of the continent’s land and 4 percent of its marine sites.

In Greece, the Natura 2000 network protects more than 27 percent of Greek territory, ensuring that natural habitats constituting the identity of the country, including caves, ravines and coastal wetlands, as well as unique flora and fauna, not to mention species like the Caretta-Caretta are safeguarded.

“The European Commission’s current fixation with deregulation and cutting so-called ‘red tape’ is blinding it to the effective solutions for endangered habitats and species. Instead of threatening to unpick these laws, the European Commission and member states should put more effort into implementing them, and make sure they deliver the enormous benefits they can bring to nature as well as to us and our economy,” explains Jeremy Wates head of the European Environmental Bureau (EEB).