Menalon Trail in the Peloponnese Gets EU Thumbs Up 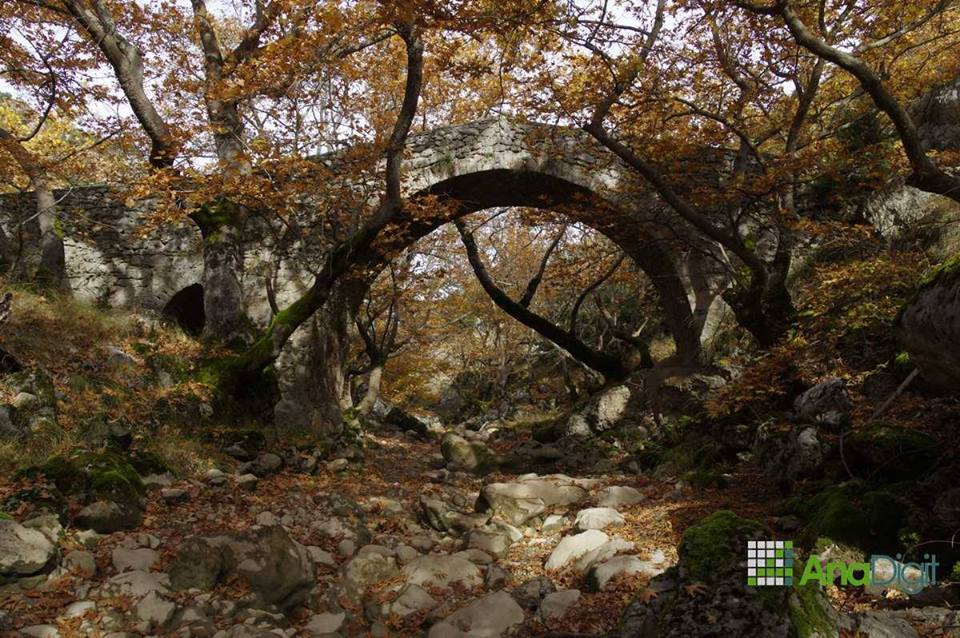 Discover the unique beauty of the Arcadian mountainside as you trek along the Menalon Trail on May 30-June 1, during events for the launch of the country’s first officially certified footpath.

The Menalon Trail will receive European certification and be placed among the Leading Quality Trails – Best of Europe during the launch event on May 30, by Lis Nielsen, president of the European Ramblers Association, which represents 55 federations in 30 European countries and boasts 2,700,000 members. Peloponnese Regional Governor Petros Tatoulis will also be attending.

Held under the auspices of the Greek National Tourism Organization (GNTO) with the support of the Gortynia Municipality, the events aim among others to attract visitors to the region and introduce the diverse tourism offerings and alternative forms of outdoor recreation.

The Menalon Trail, created by a group of volunteers from Eastern Gortynia, with the participation of the Arcadian Mountaineers and Ecologists Club (SAOO), is a 75km footpath running along the Lousios River gorge and the western slopes of Mt Menalon, the valley of Mylaon River and crossing the traditional villages of Stemnitsa, Dimitsana, Zygovistii, Elati, Vytina, Nymfasia, Magouliana, Valtesiniko and Lagadia.

The European Ramblers Association is working to create a network of Europe-wide cross-border paths (E-routes).