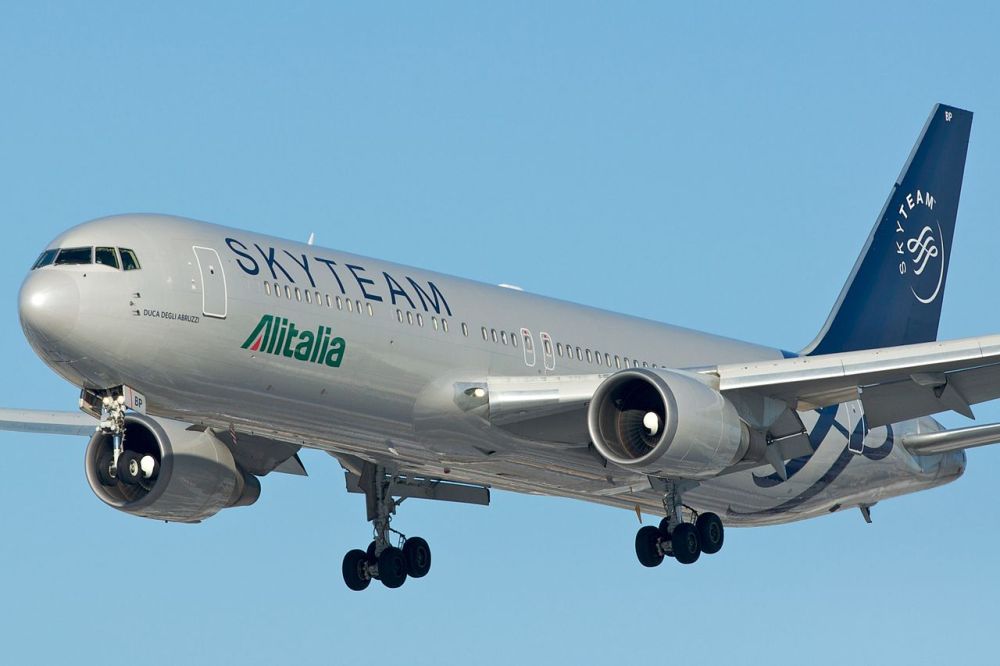 The European Commission on Tuesday announced a decision that renders legally binding commitments offered by Air France/KLM, Alitalia and Delta, members of the SkyTeam airline alliance, to help competitors enter the market for three transatlantic routes. 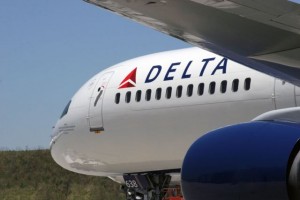 After market testing commitments offered by Air France/KLM, Alitalia and Delta, the Commission said it was satisfied that in their final form they address its concerns. It has therefore decided to make them legally binding on these airlines for a period of 10 years.

Under the final commitments, the parties will:

– make available landing and take-off slots at Amsterdam, Rome and/or New York airports on the Amsterdam-New York and Rome-New York routes;
– enter into agreements which would enable competitors to offer tickets on the parties’ flights on the three routes (“fare combinability agreements”);
– enter into agreements which would facilitate access to the parties’ connecting traffic on the three routes (“special prorate agreements”);
– provide access to their frequent flyer programs on all three routes;
– allow passengers of competitors who have no equivalent frequent flyer program to accrue and redeem miles on the parties’ frequent flyer programs; and
– submit data concerning their cooperation, which will facilitate an evaluation of the alliance’s impact on the markets over time.

The Commission found that the final commitments adequately address the competition concerns identified and has made them legally binding on Air France/KLM, Alitalia and Delta.

An independent trustee will monitor the parties’ compliance with these commitments.

“Airlines can cooperate to enlarge their network if it makes them more efficient and allows them to better serve their passengers”, the commissioner in charge of competition policy, Margrethe Vestager, said.

“With today’s decision I want to ensure that passengers flying from Paris, Amsterdam or Rome to New York continue to benefit from competitive prices and choice. We have now concluded our reviews of the three major worldwide airline alliances – and are one step closer to a genuine level playing field in transatlantic aviation markets.”

If Air France/KLM, Alitalia or Delta were to breach the commitments, the Commission could impose a fine of up to 10 percent of the companies’ total annual turnover, without having to find a violation of the EU competition rules.

Parthenon Marbles to Return to Greece… ‘Now or Never’