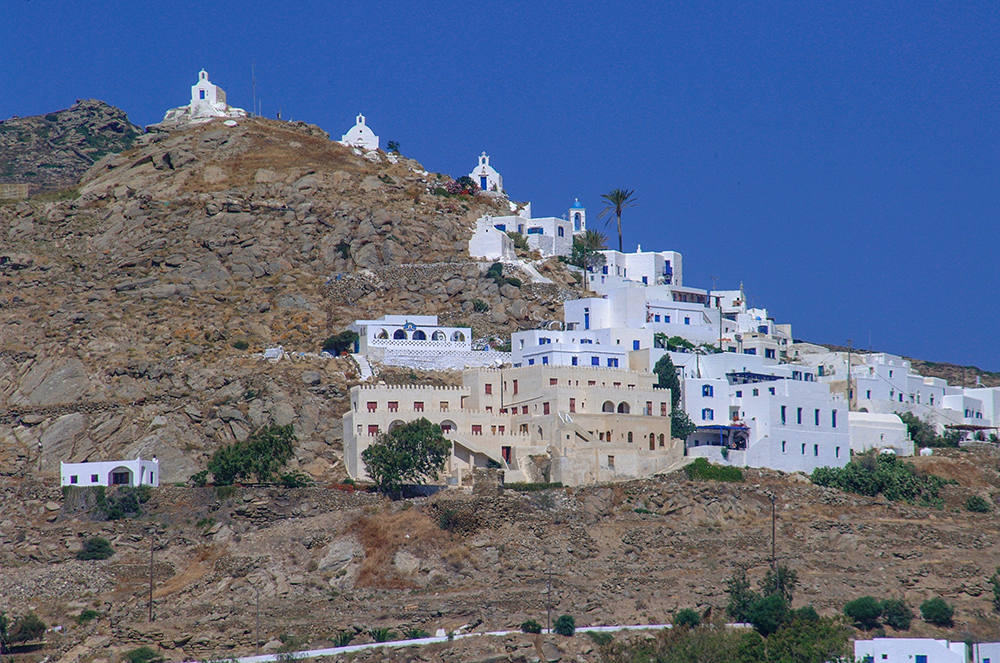 The hotels on seven Greek islands are luring visitors to Greece as revealed by online booking agent trivago UK’s annual Mediterranean Island Reputation Ranking 2015 released recently, placing the Cycladic isle of Ios on the top of the list. 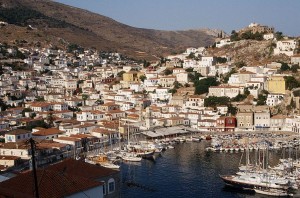 The index ranks Mediterranean islands according to the reputation of their hotels, based on over 140 million reviews and ratings aggregated from over 200 booking sites worldwide between April 1 and September 30, 2014. Included in the list are islands with at least 50 hotels and hotels with at least 50 reviews. 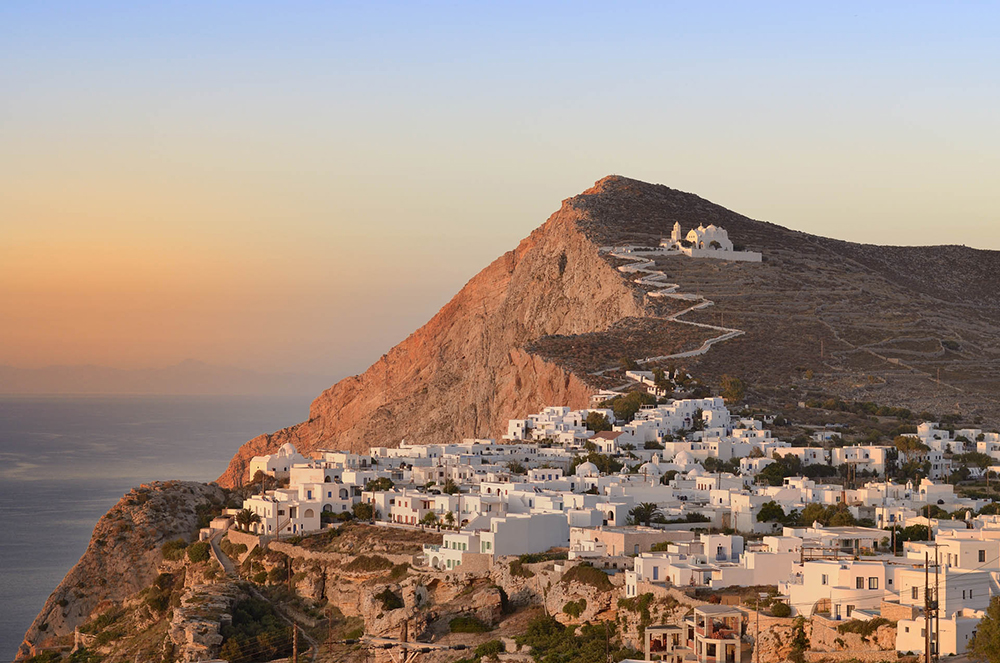 “It is interesting to note that the more well-known Greek islands of Crete, Corfu and Rhodes, have lower-ranked hotels than the smaller islands of Ios, Hydra and Folegandros, for example. In this sense, the Reputation Ranking not only highlights the islands with the most highly-rated hotels, but presents the traveler with some attractive alternatives to the typical summer resorts,” explains Denise Bartlett, Public Relations for trivago UK.

Greek Islanders Call on Government to Offer Incentives for Growth