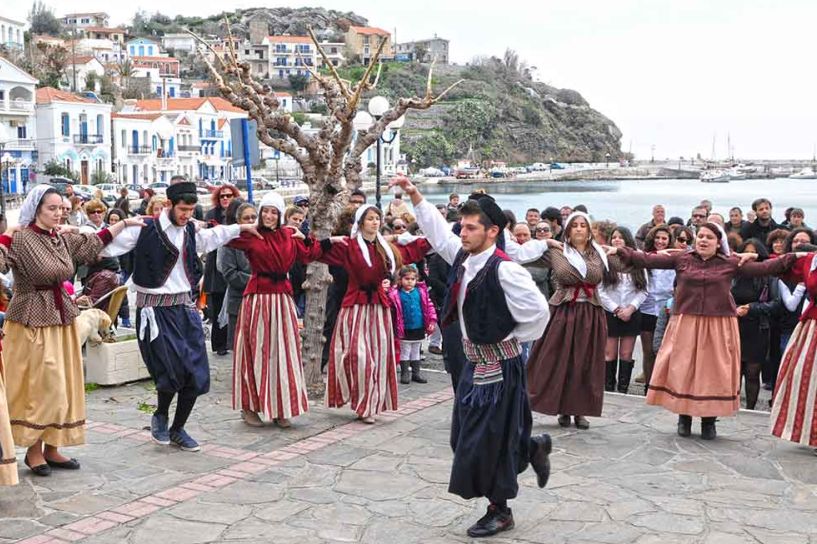 Authorities and academics from the North Eastern Aegean island of Ikaria as well as Diaspora Ikariots are calling on the Greek culture ministry to apply to UNESCO for the inclusion of Ikaria’s traditional dance, the “Ikariotiko”, on its Lists of Intangible Cultural Heritage.

In a letter sent last month to Deputy Culture Minister Nikos Xydakis, Ikariots are citing the example of Andalusia’s flamenco dance, which has already been placed on the list.

Known as “Kariotikos” by the locals, the three-part dance which gradually builds up pace, should, they say, be preserved and recognized as a property of the world and an integral part of Greek culture. Describing it as a cultural asset, the Ikariots are calling for the unique-to-Ikaria dance to be safeguarded.

Late last year, UNESCO placed the traditional harvesting and produce of mastic known as “mastiha Chiou” on its Lists of Intangible Cultural Heritage after the culture ministry’s application to UNESCO for the recognition of Chios’ traditional mastic practices.

Over Half Million US Art Lovers Inspired by Greek Byzantium Exhibit