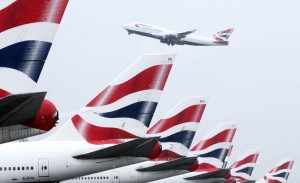 British Airways on Wednesday announced its Greece summer 2015 schedule which links London to six Greek islands, two of which are new destinations for the airline.

“This demonstrates the distint support of the airline to Greek tourism and gives even more passengers the possibility to visit these destinations”, British Airways said in an announcement.

“British Airways continues to invest in the Greek market, expand its route network and proceed with actions that will boost tourism, local communities and their economies”, said Freddie Stier, the commercial manager of British Airways in Greece.