Elia Beach, Mykonos, Among Top ‘Gay Beaches’ in the World 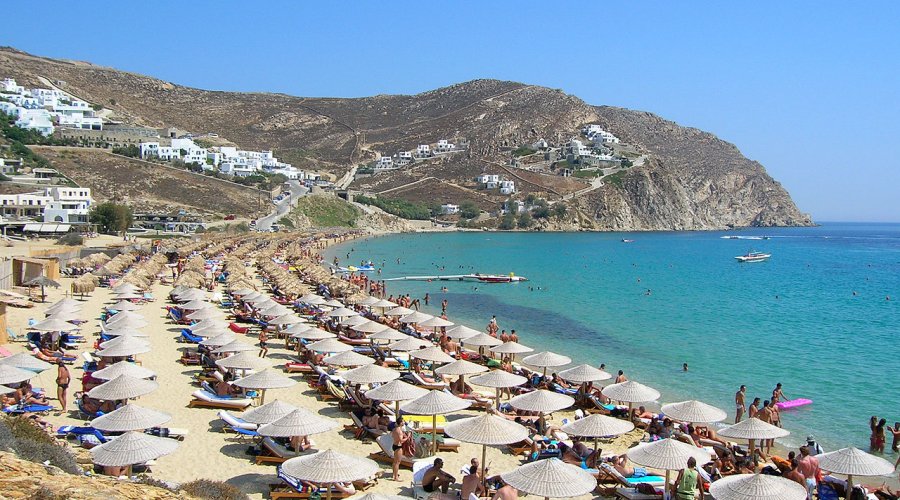 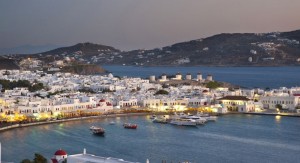 Elia Beach, located on Greece’s gay-friendly island of Mykonos, is included among the eight most stunning “gay beaches” in the world, according to Destsetters, a Greek company that focuses on niche travel markets.

According to Destsetters, it can be “tricky” for gay travelers to find a “nice gay beach” to spend their days under the sun and meet and flirt with fascinating people from all over the world.

“For this reason, we have conducted a research and present the top 8 gay beaches around the world, that will make your holidays even more fun and relaxing”, the travel company said in an announcement. 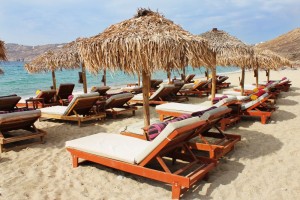 “Mykonos is the most popular gay island in Greece, so it’s only natural that it hosts one of the most known gay beaches in the world. Elia beach is only 8km away from Chora and it is characterized by its exotic beauty. You will find the majority of gay people in the far right side of the beach because the left side has recently become more popular to the straight people. That beach is the meeting point for many gay travelers and locals, that’s why flirting is something really common.”

In its fourth year of operation, Destsetters has collaborations in more than 20 countries.

8 most Stunning Gay Beaches in the World