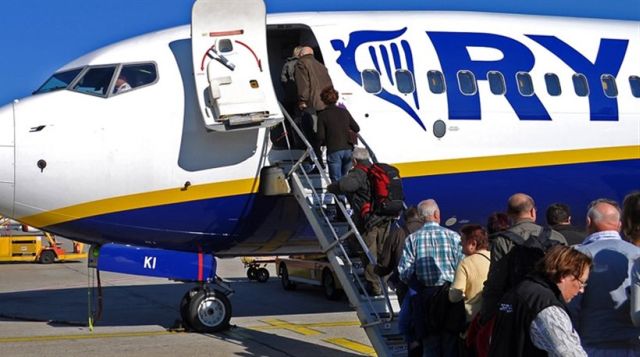 Ryanair on Thursday announced record advance bookings on its Athens summer 2015 schedule, during a media event in the Greek capital. 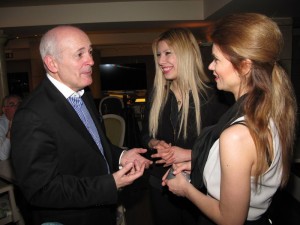 The summer schedule will deliver 12 routes from Athens in total and 156 weekly flights.

According to the Ryanair’s sales and marketing manager for Greece, John Alborante, the new routes is expected to deliver over 2.2 million passengers and support 2,200 on-site jobs at Athens Airport.

“We reaffirm our commitment to Greek tourism and jobs”, Mr. Alborante said. 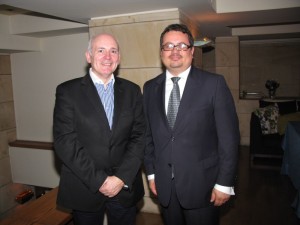 Present at the media event was the Slovak Ambassador to Athens, Peter Michalko, who said that students from Slovakia have a considerable interest in visiting Greece. He said he expects Ryanair’s new route to make it easier for them to visit the country due to its low fares.

“We are very pleased with the Athens-Bratislava flight as it will definitely boost relations between Greece and Slovakia”, the Slovak Ambassador told GTP.

Ryanair celebrated the record bookings on its Athens summer 2015 schedule by releasing seats for sale at prices from 17.99 euros from Athens to Chania, Rhodes and Thessaloniki and from 19.99 euros to Paphos for travel in May and June. The low fare seats are available for booking until midnight Monday, April 20.