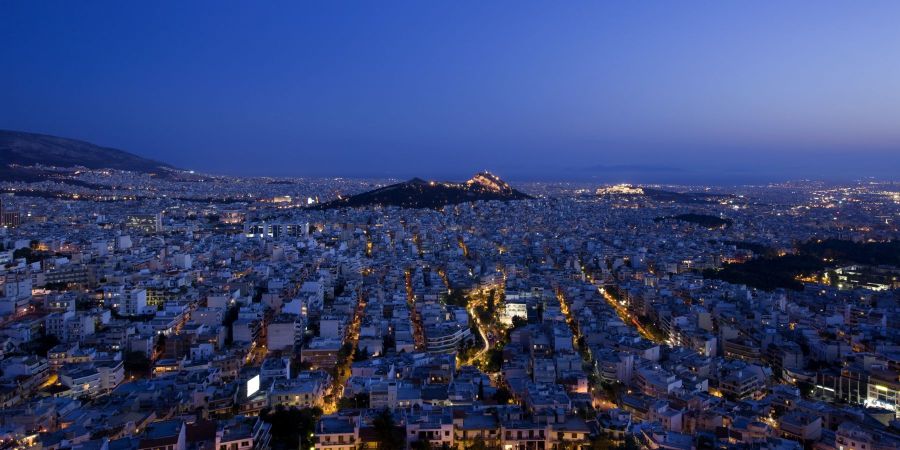 Travel and tourism is the driving force of investment and economic growth for local economies but countries set to see an increase in visitors must ensure that infrastructure is in place if they wish to tap into the benefits, a World Travel & Tourism Council (WTTC) report published this week reveals. 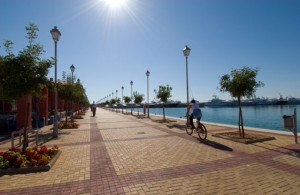 According to the report, which studied 41 countries, the tourism sector is a key to recovery for countries hit hardest by the eurozone crisis, including Greece, Spain and Portugal, supporting 33.5 million jobs and making nearly 1.6 trillion euros in contribution to gross domestic product (GDP), or 9.3 percent of total European GDP.

However, forecasts reveal that the sector is growing at such a fast pace that many European countries might not have the necessary infrastructure in place thus falling behind in global competitiveness.

“Travel & Tourism is one of Europe’s great sectors – it creates wealth and supports jobs and is a key to recovery for those countries hardest hit by recession and the eurozone crisis. Our sector is forecast to add five million jobs and 500 billion dollars in GDP contributions over the next 10 years, with the sector due to grow as fast or faster than every European economy,” explains David Scowsill, president and CEO, WTTC. 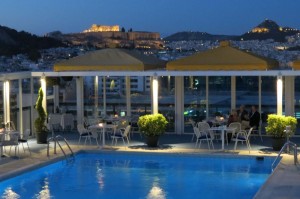 Greece, together with France, Italy, Switzerland and Ireland are in the “well-placed, but with key risks” category of the report, which finds that though tourism quality and capacity is greater than the European average, their strong positions are likely to deteriorate over the next decade if demand growth is not balanced with investment growth.

The other two categories in the WTTC report which identifies countries by risk of losing tourism infrastructure competitiveness over the next decade (2015-2025), are the “well-placed” with Austria, Germany and the United Kingdom boasting high quality and capacity infrastructure which they are expected to maintain and improve between 2015 and 2025. And the “medium or high risk” category, which includes Albania, Bosnia and Herzegovina, Moldova, Croatia, Serbia, and Slovakia who are at a high risk due to poor infrastructure.

“This points to a need for smart investment, greater collaboration between public and private bodies, and creative funding options. Breaking down barriers to infrastructure development through the right business, political and regulatory frameworks will help to ensure that travel and tourism in Europe maintains a strong and competitive position,” adds Mr Scowsill.

For over 25 years, the WTTC has been the global authority on the economic and social contribution of travel and tourism and has promoted sustainable growth for the industry, working with governments and international institutions to create jobs, drive exports and generate prosperity.