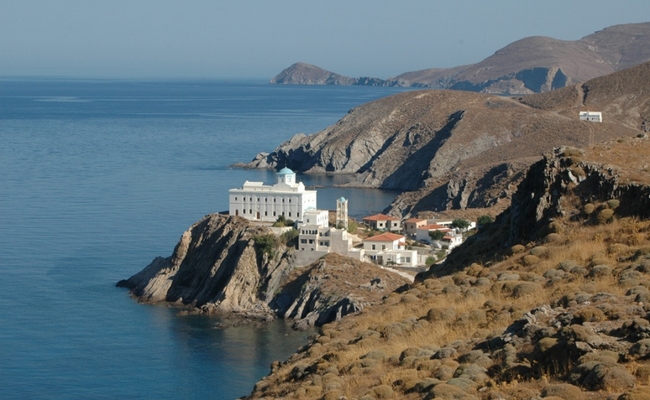 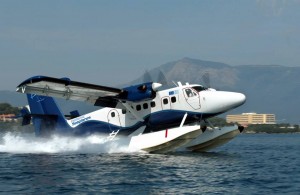 Greek company Hellenic Seaplanes has expanded its waterway network to include the ports of North Aegean islands Chios, Psara and Oinousses, according to an announcement made on Thursday.

The “Ydatodromia Chios, Psara and Oinousses IKE” will now apply for a license to operate the waterways at the ports.

According to Hellenic Seaplanes, which aims to connect the Greek islands with the mainland via waterways, some 50 waterways are in the process of creation and licensing countrywide.

The company expects some of them to be operational by 2015, allowing customers to travel across Greece via hydroplanes, offering better access to remote islands, opening new jobs in the tourism sector and strengthening ties between local communities.