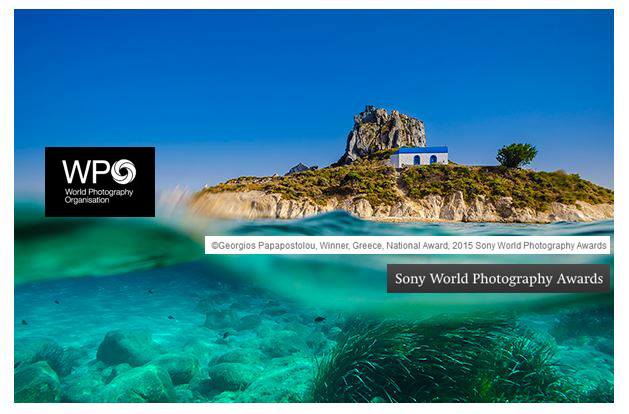 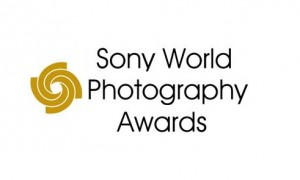 reek photographer George Papapostolou was announced last month as the winner of the Greece National Award category in this year’s Sony World Photography Awards, one of the world’s leading photography competitions, showcasing the very best in international contemporary imagery.

The winning photograph of Mr. Papapostolou is entitled “Kos- summer in Greece” and was chosen as the best photograph from entries by Greek photographers that entered into the ten Open categories of the Sony World Photography Awards.

Mr. Papapostolou is a firefighter and passionate amateur photographer from Trikala, Thessaly.

As a National Award winner he received the latest Sony digital imaging equipment to help continue his photographic journeys. He will now travel to London to attend the 2015 Sony World Photography Awards Exhibition at Somerset House, which will run from April 24 until May 10.

Describing his winning photo, Mr. Papapostolou said: “This isle you see in the photograph is named Kastri and it is located near the village of Kefalos on the beautiful island of the Dodecanese, Kos.” 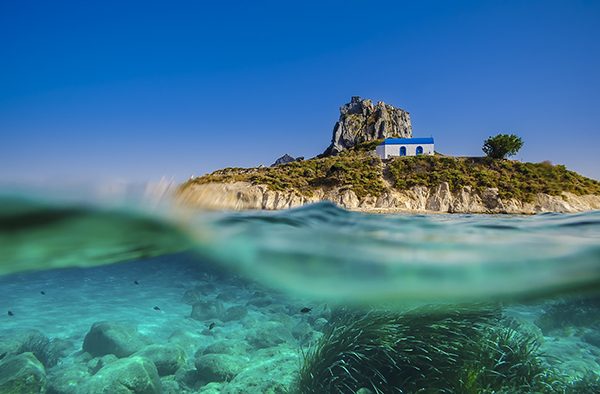 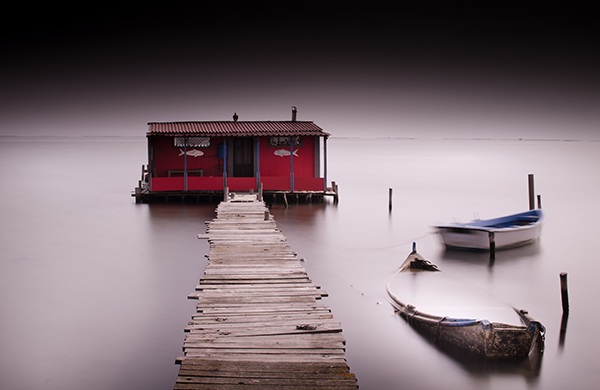 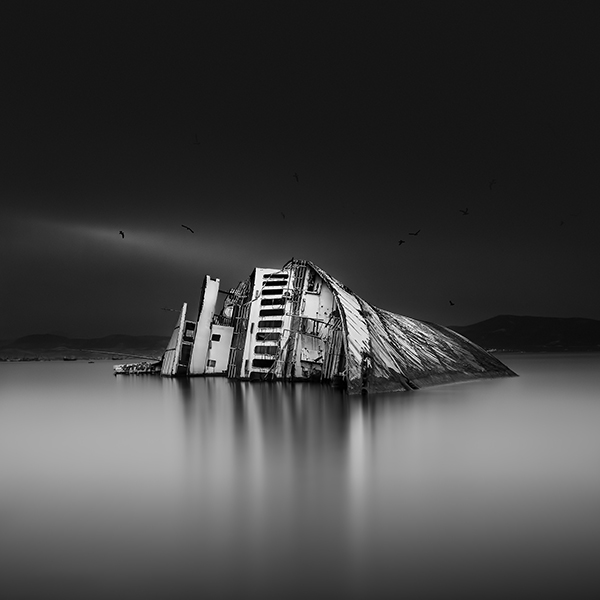 Working across 54 countries from Australia to Argentina, the National Award program looks to uncover the honor the best single image taken by a photographer from a particular country. The program was introduced in 2013 to give greater exposure and recognition to local photographers.