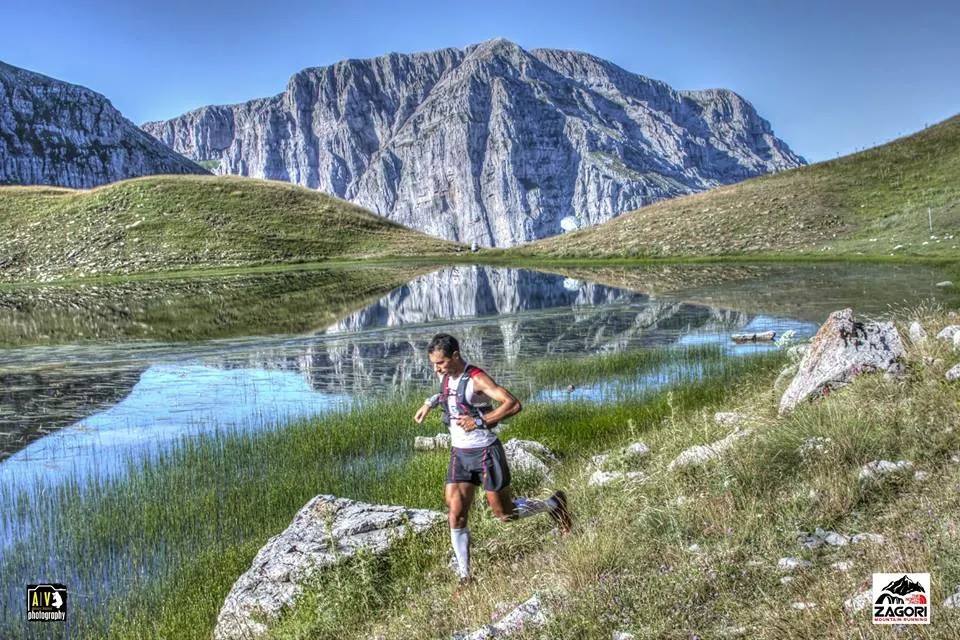 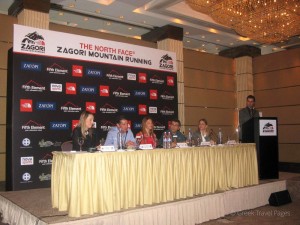 Participation for one of the most exciting travel-related running events in the country, “The North Face Zagori Mountain Running 2015” races, to be held in the Epirus region, northwestern Greece, on July 24-26, has peaked this year, organisers told a press conference last week.

Registration for the 80km, 42km, 21km and 10km races opened on March 23, and spots have already been taken up for the 80km race, Vassilis Tzoumakas, The North Face Zagori Mountain Running creator and technical manager, said.

“Last year, over 1,300 participants from Greece and abroad came to the region in one of the most massive sports tourism events in Greece. This year, there has been an impressive rise in the number of people interested. We have participants from more than 10 countries, including the US and Australia,” Mr Tzoumakas said. 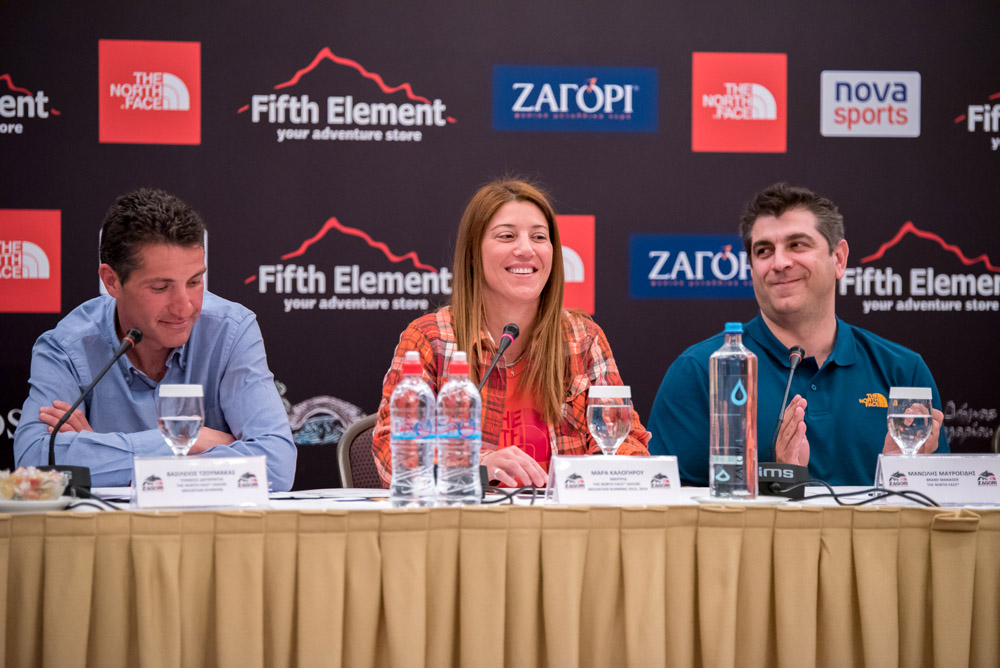 One of the most challenging mountain running races in Europe, this year’s event will be included in the Zagori Excellence Network (ZEN) activities, inviting nature lovers and athletes to explore the region through its scenic trails and mountain roads.

“The natural beauty and the feeling you get when running is really magical,” Mara Kalogirou, winner of the 2013 and 2014 races, said.

“It should be noted that the running paths have been cleared out by friends and acquaintances who have worked all year round for this purpose.” 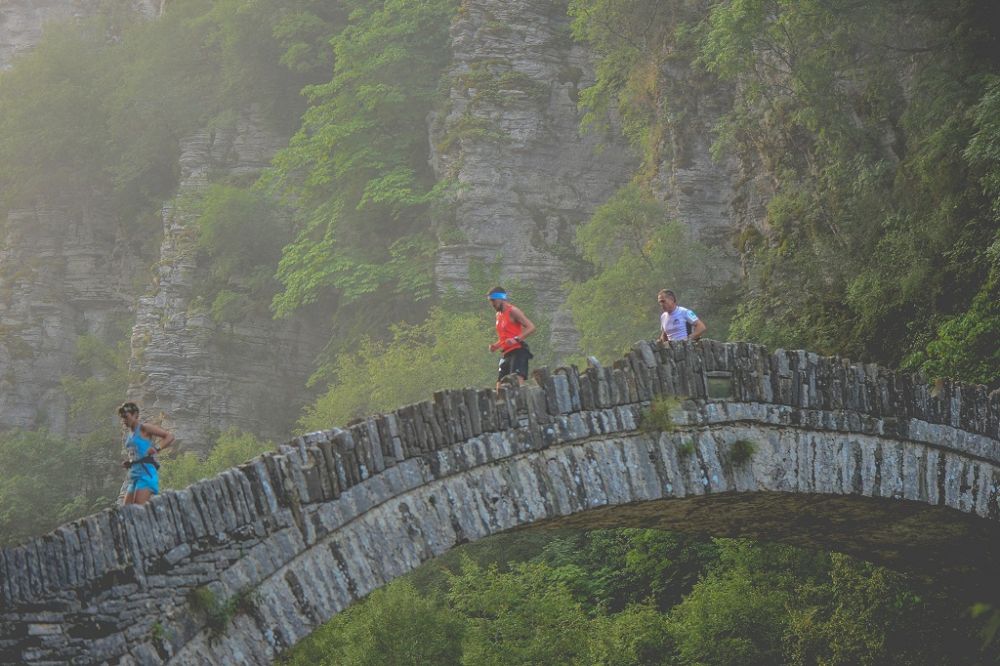 Located in the Epirus region, the Zagorochoria are 46 stone villages nestled in the mountains of northwestern Greece.

“For the fifth consecutive year we are organizing a race that started with a group of friends and has now grown to become one of the country’s leading mountain running events,” Mr Tzoumakas added.

The motto for this year’s races is: ‘Never Stop Exploring’.

“We are very happy to support this event yet again with the motto: ‘never stop exploring’,” The North Face Brand Manager Manolis Mavroidis said, congratulating, meanwhile, the organizers for their success at the 2015 Tourism Awards last month. 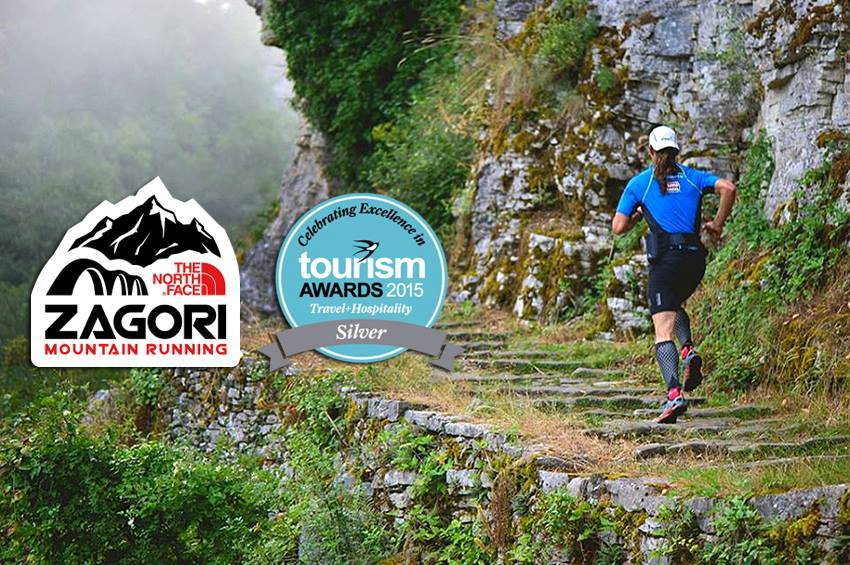 The North Face Zagori Mountain Running event clinched the Silver Tourism Award in the Sports Tourism category for innovation, contributing to the tourism sector and the economy, fostering synergies and collaborations and for the sustainability principles it demonstrated in 2014.

Turkish Visitors to Greece Forecast to Hit a Million This Year