The association honored Nikos Skoulas and Makis Fokas for their longstanding and important contribution to the sector and Byron Argyris for his long term contribution to tourism and the travel agency industry. 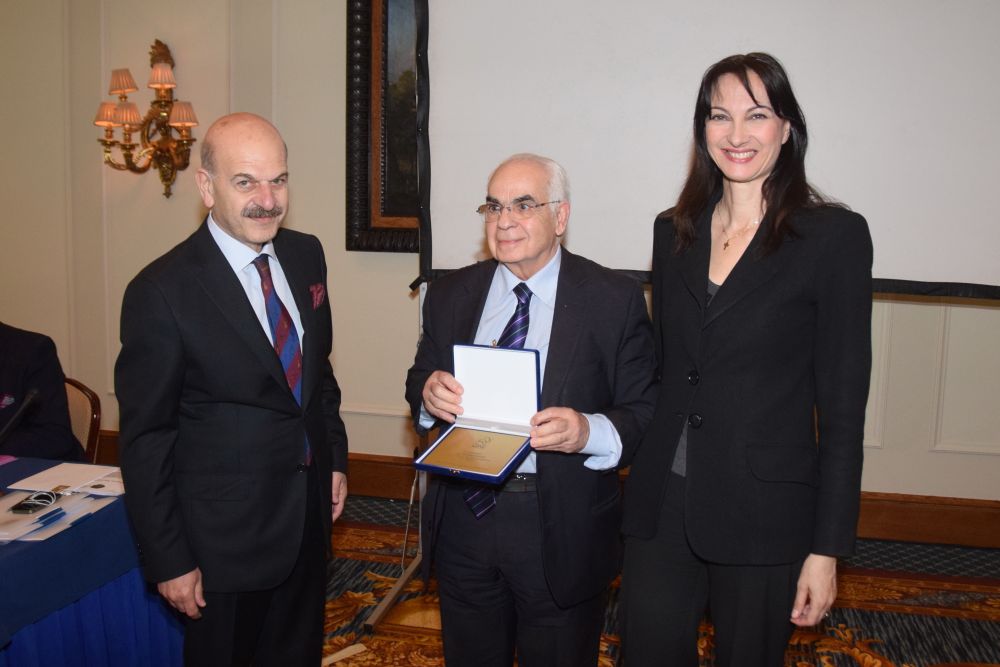 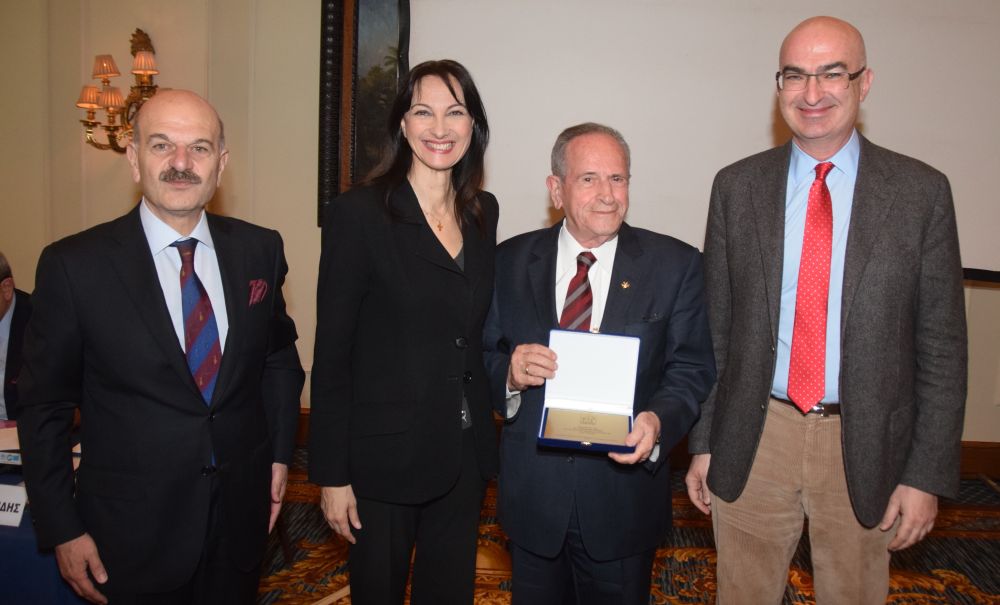 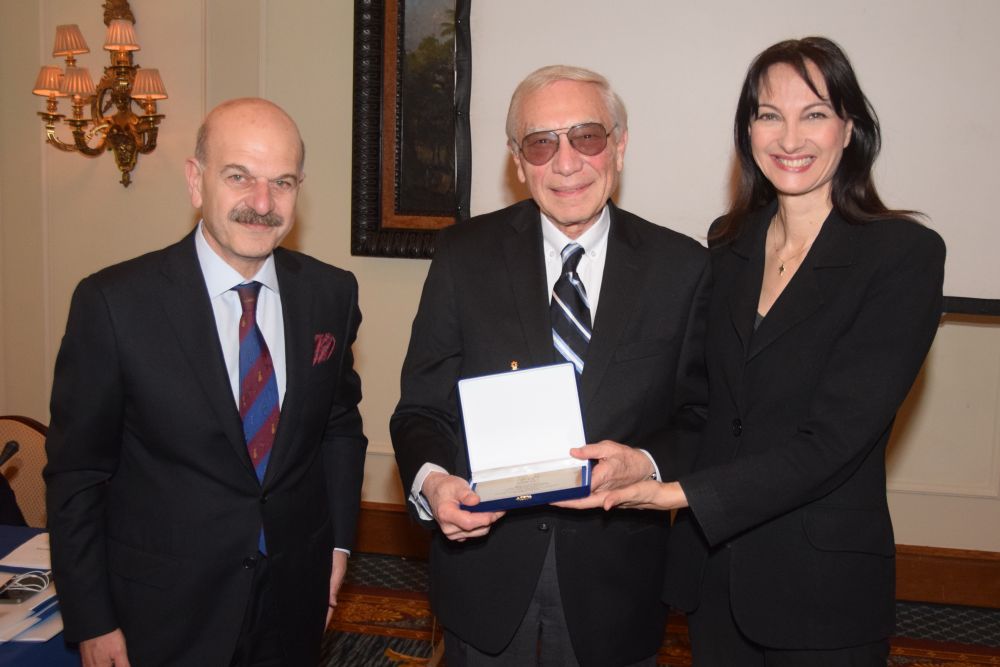