Cycling Games of Yesteryear at the 2nd Tweed Run on Spetses 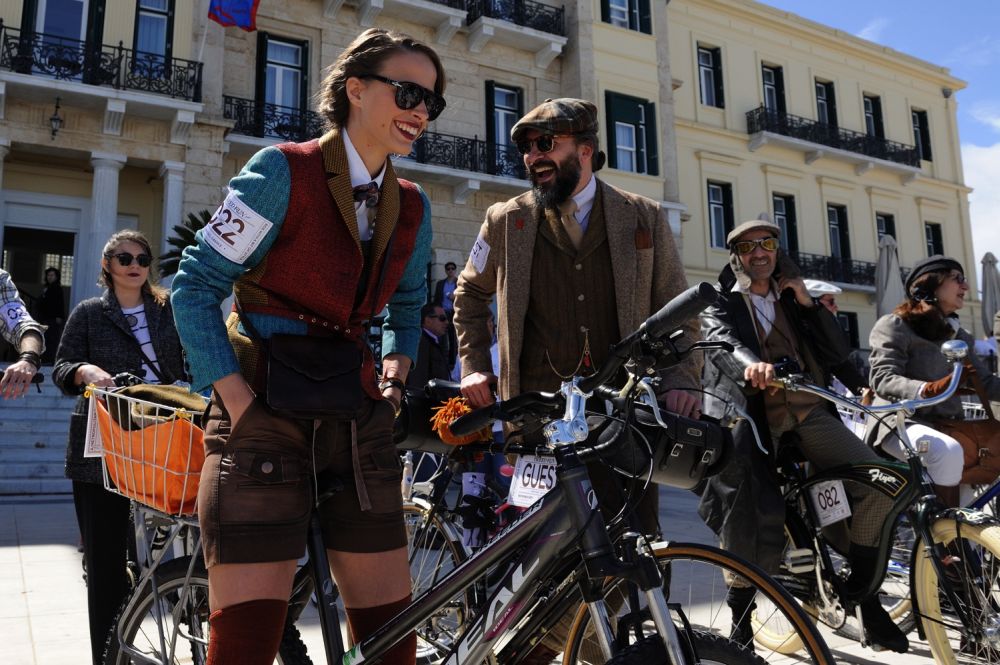 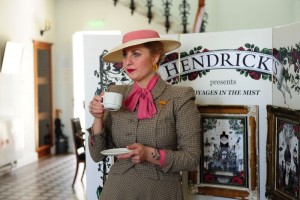 Donning smiling faces and tweed attire, over 200 folks hopped on their vintage bicycles to join the 2nd Tweed Run that took place on the Saronic island of Spetses last weekend.

With the support of the Greek Bicycle Museum and sponsored by Hendrick’s Gin, the event kicked off outside the majestic Poseidonion Grand Hotel.

Cyclists dressed in tweed started their tour with a ride to the Anargyrios and Korgialenios School, where they were welcomed with warm tea and biscuits, cucumber sandwiches, English mustard potato salad and falafel scotch eggs, among other delicacies, prepared by Poseidonion Hotel chef Stamatis Marmarinos. 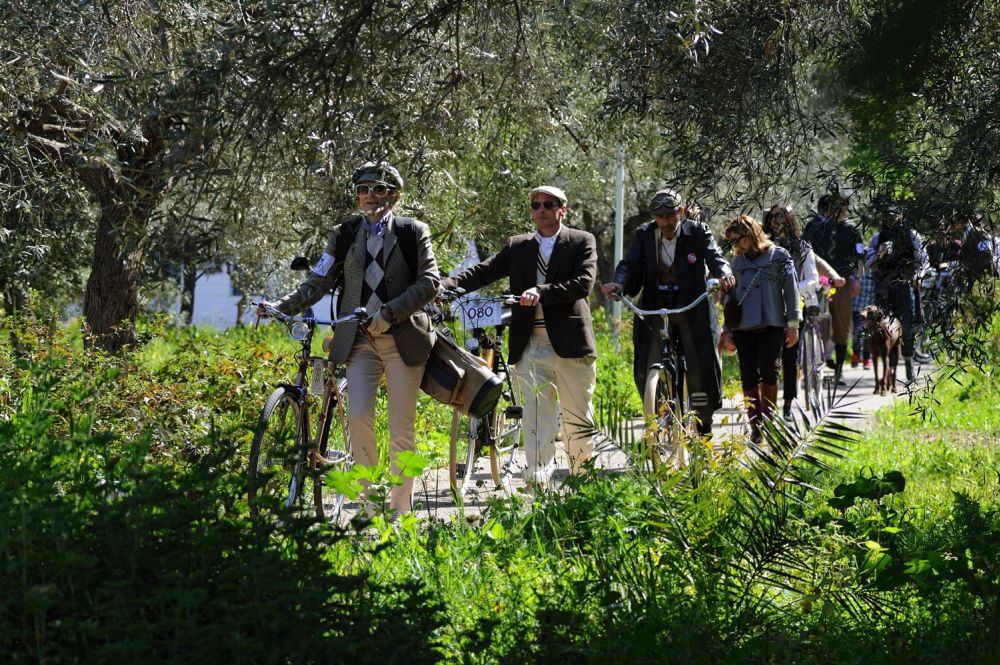 Happenings on the sidelines included moustache grooming at the 1900 The Barber Shop, shoe shining, ladies tricks at the Ladies Beauty Parlour, a traditional treasure hunt, bike trials and a vintage beauty pageant.

The event came to a close with a vibrant cocktail party in the hotel lounge to the music of Johnny Vavouras & The Cadillacs to be followed by Sunday brunch and best bicycle awards. 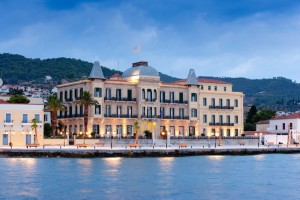 The Poseidonion Grand Hotel on Spetses.

“The great success of the 2nd Tweed Run confirmed our expectations when we decided to repeat the event just five months after the first run. People’s wish to participate and embrace this alternative activity comes to remind us of the significance of remaining active supporters of initiatives that promote ethos and culture: ideals that the Poseidonion has stood for throughout time,” Poseidonion Grand Hotel CEO Antonis Vordonis said.

Founded in 2009, in London, the Tweed Run invites bicycle lovers dressed in traditional tweed to ride through the city. The event is gaining ground worldwide with runs taking place everywhere from Tokyo to New York.

‘The Greeks – Agamemnon to Alexander the Great’ Take Canada By Storm