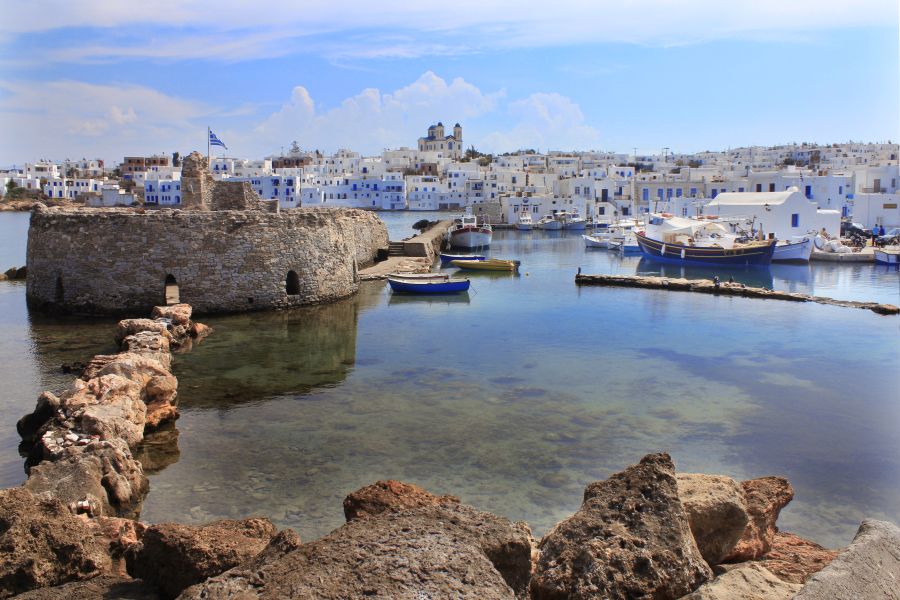 Under the title “Three Idyllic Greek Isles That Most Tourists Miss”, Conde Nast Traveler recommends the “lesser-known” islands of Antiparos, Paros and Pano Koufonisi, as the places to be if you’re seeking unspoilt beaches, rustic tavernas and a “blissfully slow” pace of life. 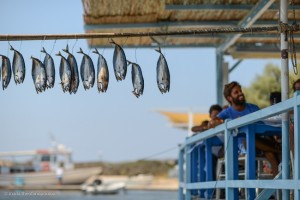 Having done the Mykonos–Delos–Santorini round, Lindsay Talbot, Conde Nast Traveler’s senior editor, is in search of those “rugged and remote islands… that shouldn’t try too hard, but they should have enough to keep you from growing bored”.

For Talbot, the plates of “vivid-red stuffed tomatoes and clouds of feta mixed with olives and onion” on rickety little tables, the roaming donkey, and the sheer variety of beaches do the trick.

Talbot, who first visited the little-known central Cyclades in 2008, speaks of “a swimmer’s paradise”, mentioning at least 30 beaches on Paros, the endless varieties whether secluded or popular as well as the eccentric Greek bar owner who treats ouzo if you can sing Bob Dylan’s “Hurricane”… entirely. 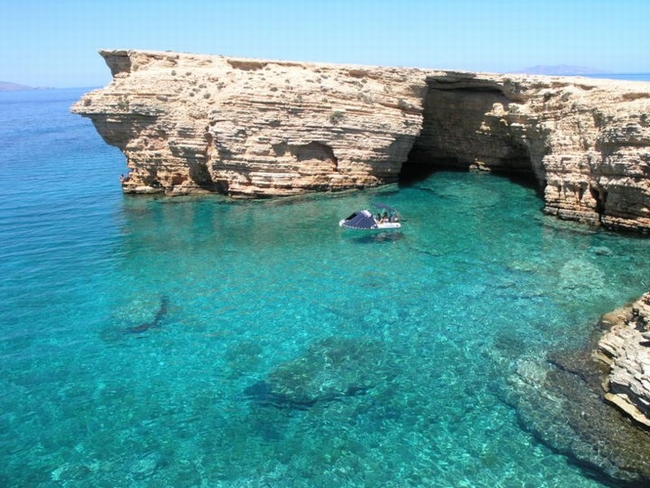 The senior editor reminds readers that these Greek isles have drawn in writers and artists seeking respite for centuries including Lord Byron in the 1800s, Truman Capote and Academy Award-winning photographer and costume designer Cecil Beaton, who put the reality of the smaller of the Cyclades islands succinctly when he wrote from Paros: “We have lived in a timeless haze of repetition. Life is nothing but sleep, swim, eat, and read. One day merges soothingly into another without incident. Each day is a pattern.”

Click Your Way to Greece… Through Google Street View