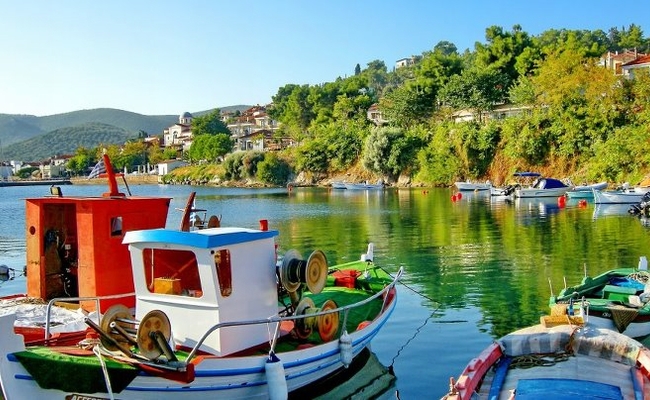 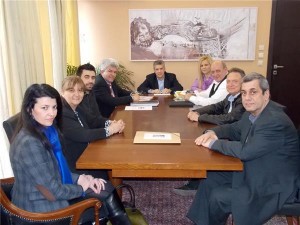 The Region of Thessaly, central Greece, announced plans for the creation of a promotion body which will primarily focus on attracting tourism to the region through the Nea Anchialos Airport, while stressing the need to complete among others two small-scale planetariums at Meteora and Olympus as well as underwater museums and scuba parks on the islands of Alonissos, Skopelos and Skiathos and in the village of Amaliapolis.

Thessaly prefect Kostas Agorastos, who met recently with the Magnesia Hoteliers Association, said such a body would involve local sector professionals and is of vital importance in order to meet the increasing demands of the times and to establish alternative ways to promote the region at international and local trade fairs.

Mr Agorastos further explained that a flexible body is necessary to promote the airport and Thessaly’s tourism offerings “through rules of transparency and effective administration”.

The prefect added that local authorities have repeatedly presented proposals concerning the utilization of the Nea Anchialos Airport towards the promotion of the region and ways to make it competitive with other regional airports around the country by attracting low-cost carriers.

“We support tourism, we believe that it can be a powerful source of revenue for the local economy, creating in the meantime jobs, and we have to re-examine the demands of the tourism product,” Mr Agorastos said.

Athens at Your Fingertips in China’s Top Online Search Engine