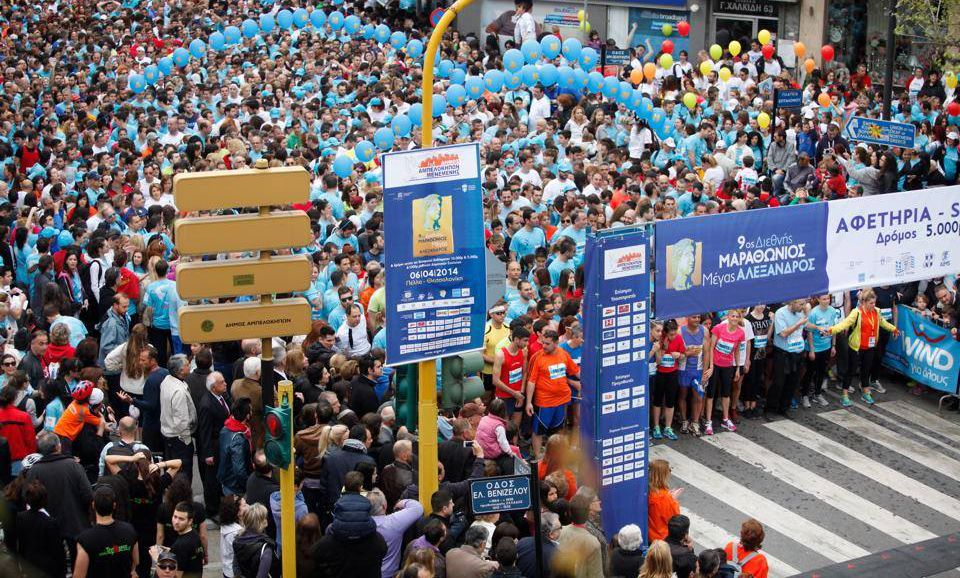 Participation in the 10th Alexander the Great International Marathon, to kick off in the northern port city of Thessaloniki, on April 5, has increased by 40 percent with an extra 1,500 spots added by organizers.

Some 19,000 runners and athletes have already registered for the Thessaloniki marathon and in order to meet the rising demand, organizers have added 1,500 spots, which will be available on April 3-4 on a first-come first-serve basis at the event’s registration center.

Runners securing a spot on April 3-4 will also receive a commemorative T-shirt and all relevant gear. 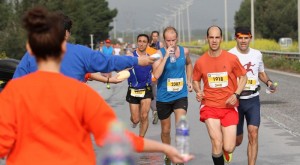 In the meantime, some 2,000 primary school students will run for the environment during the 1km awareness-raising course.

The 10th Alexander the Great International Marathon is organized by Thessaloniki’s MEAS Triton sports federation, under the auspices of the Greek National Commission for UNESCO, the Greek Olympic Committee, the Hellenic Athletics Federation (SEGAS) and AIMS, and is supported by volunteer groups.

The first Alexander the Great marathon was held in 2006.