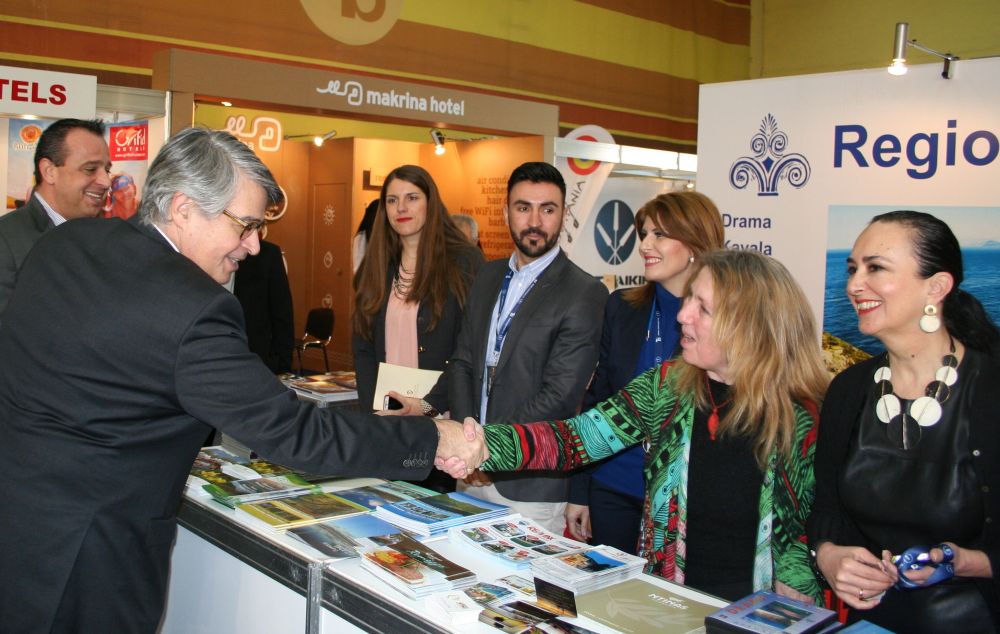 In efforts to promote Macedonia and Thrace as well as surrounding areas as primary tour destinations, the Region of Eastern Macedonia-Thrace participated at this year’s TTR1 Romanian Tourism Fair held in Bucharest, last week, winning in the meantime an honorary distinction for its overall presentation. 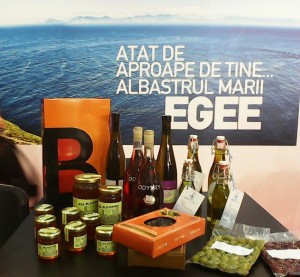 Under the motto “So Near to the Blue of the Aegean”, the Eastern Macedonia-Thrace stand included presentations of local products including honey, wine, olives and olive oil, and attracted hundreds of visitors eager on learning more about the region. In the meantime, Greek authorities met up with Romanian tour operators to introduce them to the local offerings but also to underline the easy access.

Romanian travel agents, however, expressed concern over the bus transit ban at the border crossing of Nymphea, which, they said, must be resolved as it currently impedes coach trips to Eastern Macedonia and Thrace.

According to the latest data by local hoteliers, there has been a 5-10 percent increase in prebookings compared to last year.

Crete Honored in Russia as ‘Best Regional Presence’ at MITT 2015