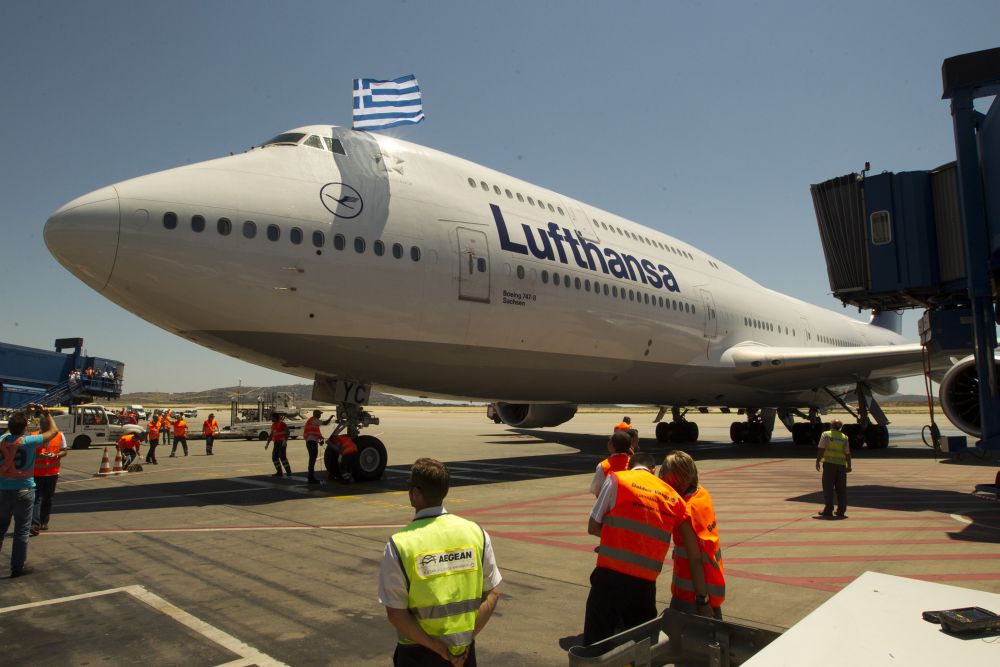 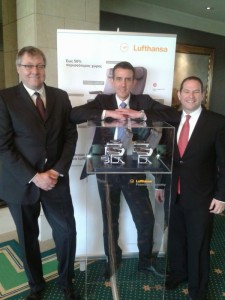 The airlines of Lufthansa Group that include Lufthansa, Austrian Airlines, SWISS and Brussels Airlines, this summer will increase their frequencies to and from Greece and include new popular destinations to their flight schedules, Harro-Julius Petersen, Director Passenger Sales of Lufthansa for Greece and Cyprus, informed a press conference today in Athens.

Lufthansa will include a new destination to its local network of Greek cities and launch direct flights between Munich and Heraklion, Crete, as of May 30.

The Athens-Frankfurt route is also being bolstered during the summer season with up to 25 weekly flights between both cities.

Lufthansa already has increased its frequencies from Athens to Munich last March adding four weekly flights and at the end of this month it will connect the two cities up to 23 times per week.

Starting on April 29, Austrian Airlines will offer four additional night flights per week from Vienna to Athens, returning to the Austrian capital the next morning, thus increasing its flights from seven to 11 weekly. The additional flights will offer more connections to North America and Western Europe through the carrier’s Vienna Hub.

Furthermore, SWISS is increasing its frequency from Athens and Thessaloniki to Zurich and Geneva while this year it will also connect Heraklion, Corfu and Zakynthos with its Geneva base.

Austrian Airlines will be increasing its flights to Cyprus as well. As of the March 29 it will offer five additional weekly flights from Larnaca to Vienna, with 12 weekly flights in total on the popular route.