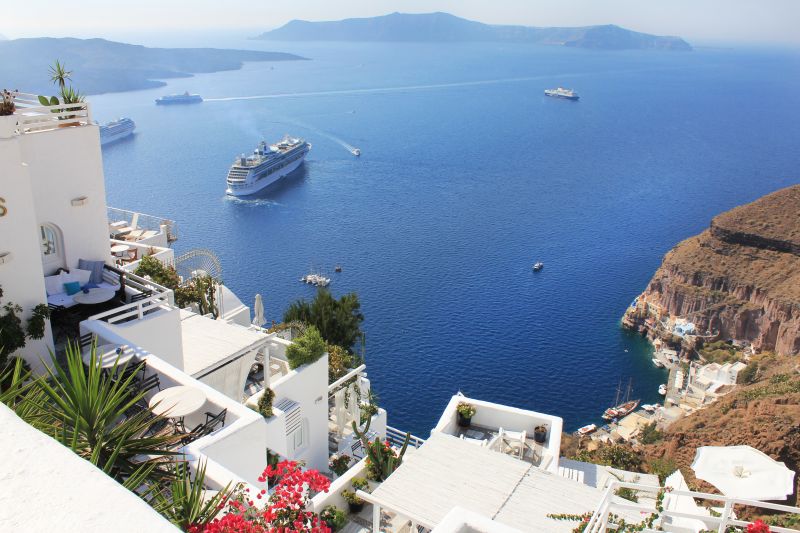 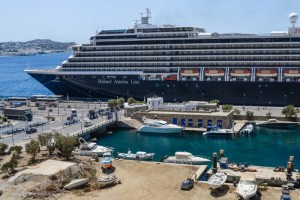 The heads of the Greek ports of Piraeus, Santorini and Mykonos have agreed to work together and coordinate their cruise policies for 2016.

The announcement followed a meeting on Monday between the president of the Piraeus Port Authority George Anomeritis, the Mayor of Santorini Nikos Zorzos, the Mayor of Mykonos Kostas Koukas and port officials from the two islands.

According to an announcement, the three sides agreed to hold consultations with cruise companies on next year’s arrivals schedule, develop facilities, prepare for the new winter 2017 cruise policies, launch city-port coordination actions and cooperate to improve services for passengers.