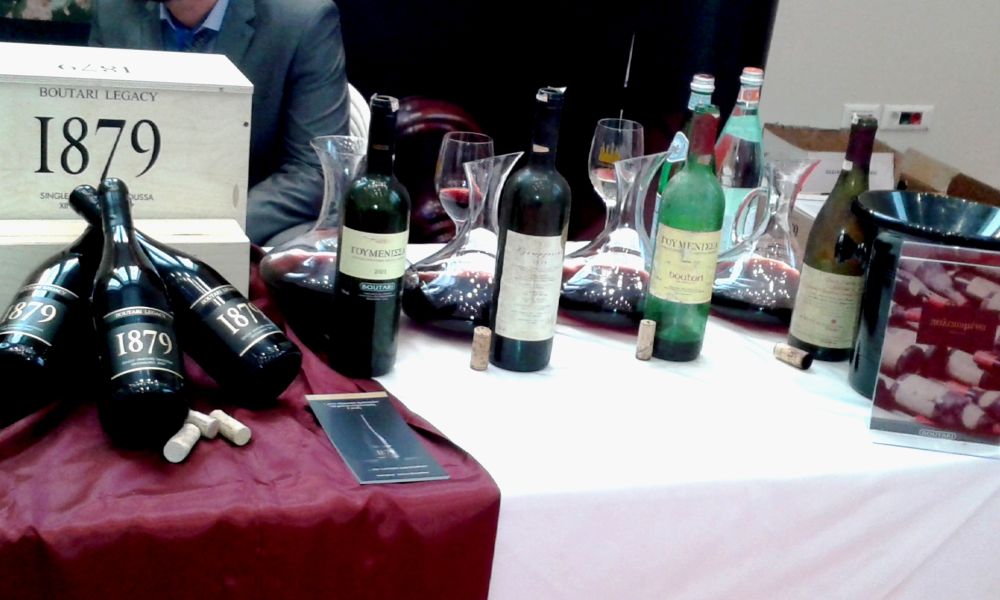 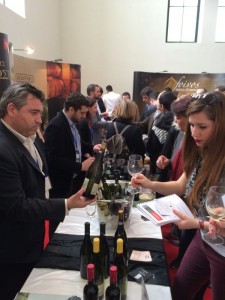 Wine experts attending this year’s Oenorama 2015 show on March 7-9 at the Zappeion Megaron, warmly welcomed Boutari’s decision to open up its cellars and present a large number of aging wines dating back to the 1980s, 1990s, 2000 and even some from 1975 and 1977.

The award-winning winery offered connoisseurs an intoxicating experience thanks to its white and red varieties, new and experimental blends as well as wines having undergone distinct aging procedures, all from Boutari’s rich roster.

This year’s Oenorama event featured over 130 wineries and their products. In the meantime, 30 contemporary artists had the chance to “transform” old wine barrels into art.

Guests had the chance to sample a wide variety of aging wines and were impressed by the potential and the development of Greek varieties such as the Xinomavro and Agiorgitiko, but also by white varieties Assyrtiko and Moschofilero. 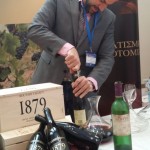 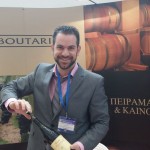 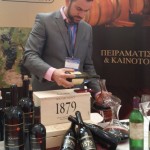 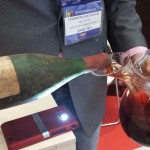 Wines that stood out include the Naoussa 1990 and Cava 1989, the Kallisti Reserve 1989 and the Moschofilero 1996. Favorites among the experimental offerings were the sparkling Xinomavro Amynteon 1995 and Moschofilero 2007, the Gewurztraminer 2004, the Liatiko 1997 and the sweet Moschofilero 2013. 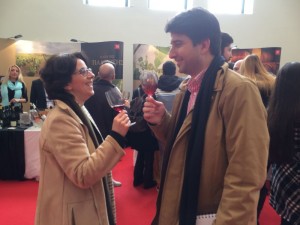 The Boutari Winery has always invested in preserving cellar wines as part of its efforts to study grape variety, vintage, viticultural practices, region and production and to optimize its knowhow through experimentation, while being able to offer aged varieties to consumers after close monitoring and assessment.

Depending on the wine and the vintage, the Boutari cellar hosts some 50-100 bottles of each wine, and in some cases up to 1,000 bottles of a select product.

Founded in 1879, Boutaris is one of the country’s oldest and best-selling brands domestically and abroad.