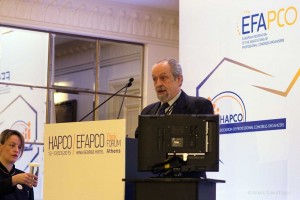 The Greek Government shows indifference to conference tourism, according to the president of the Hellenic Association of Professional Congress Organizers (HAPCO), Dinos Astras.

Speaking during the first day of the HAPCO/EFAPCO Think FORUM in Athens on Thursday, Mr. Astras underlined that the state takes a passive stance when it comes to the unending problems of the conference and meetings industry.

According to HAPCO’s president, for over 10 years Greek professional congress organizers (PCO’s) have been facing numerous challenges that impede the performance of conference tourism. 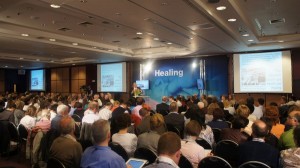 He also added that the circulars of the National Organization for Medicines (EOF) and the Hellenic Association of Pharmaceutical Companies (SFEE) raise many barriers for the organization of medical conferences in Greece.

“The Greek state declares it ‘loves’ conference tourism but has not done the slightest thing to prove and maintain this ‘love’. On the contrary, it ignores and shows a lack of interest to its existence,” Mr. Astras said.

According to data from the International Congress & Convention Association (ICCA) for the course of the international conference market in 2013, Greece slipped to the 38th place from the 34th place it held in 2012. In regards to the rankings of conference city destinations, Athens fell to the 47th place when in 2012 it held the 40th place. 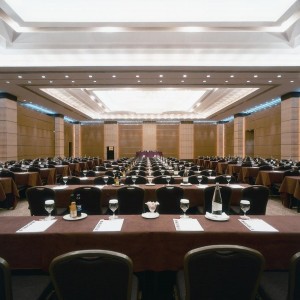 During the HAPCO/EFAPCO Think FORUM, it was announced that an agency for the promotion of MICE (Meetings, Incentives, Conferences and Exhibitions) hosting and attraction would be launched by the Greek Tourism Confederation (SETE), through Marketing Greece, and HAPCO, to increase Greece’s visibility as a venue for such events.

“The MICE market is the most promising section of congress tourism that has a direct return,” SETE’s president, Andreas Andreadis, said during his speech.

He underlined that despite the high growth in international tourist arrivals to Greece, congress tourism is marked by a declining trend.

The European Federation of Associations of Professional Congress Organizers (EFAPCO) is participating in the HAPCO/EFAPCO Think FORUM. The forum wraps up on Friday.