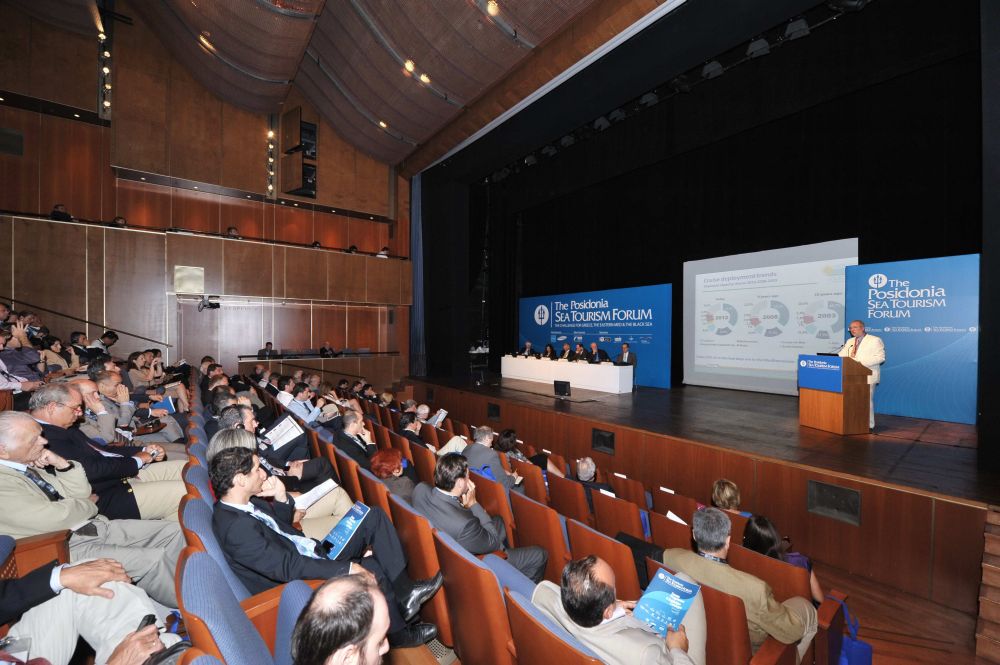 Senior officials from major international cruise companies will meet in Athens in May for the 3rd Posidonia Sea Tourism Forum to engage with government officials, network and do business with representatives of the Eastern Mediterranean’s port authorities, cruise ship suppliers and other industry players. 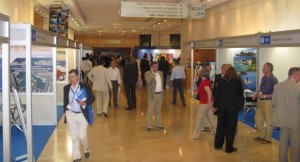 Scheduled to be held at the Greek capital’s Megaron Athens International Conference Center on May 26-27, the forum will also welcome leading players from the yachting sector, including association representatives from MYBA and ICOMIA, as well as yacht charterers and marina developers and managers.

In total, some 800 professionals of the sea tourism sectors with a keen interest in the Eastern Mediterranean will table and debate issues of significant importance to the future of an industry that contributes well in excess of 39.4 billion euros and 339,000 jobs to Europe’s economy, a figure that does not incorporate revenues generated by yachting activity.

Highly topical issues including growth potential for the cruise industry in Greece and the Eastern Mediterranean, projected increase of regional deployment for 2016 and current barriers to growth of both cruise transit calls and homeporting in Greece are among those to be discussed during the Executive Committee Meeting of the Cruise Lines International Association (CLIA), which will take place on day two of the Posidonia Sea Tourism Forum. 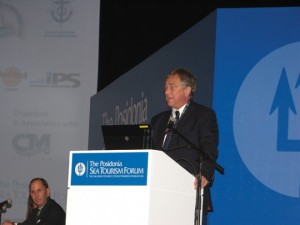 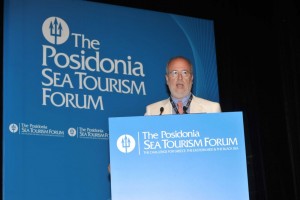 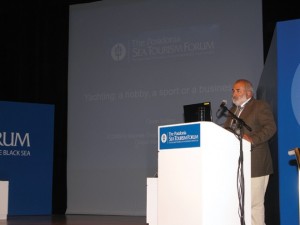 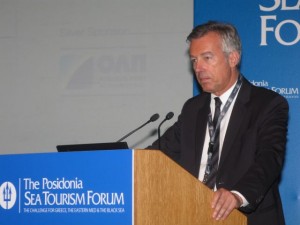 The 3rd Posidonia Sea Tourism Forum is organized under the auspices of the Greek Ministry of Economy, Infrastructure, Shipping and Tourism.

GTP is a media sponsor of the forum.