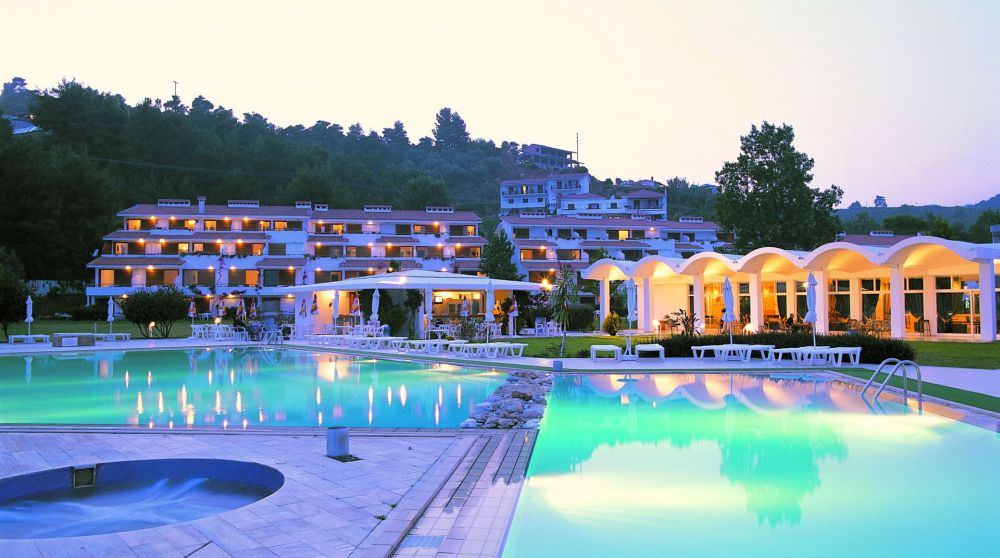 Small Luxury Hotels of the World (SLH) is celebrating its 25th anniversary in 2015 with new hotel openings, new destinations and the launch of a brand new arm to the company, “Private Residences by SLH”.

According to SLH, 2014 was a record-breaking year for the business with its highest reported revenue, room nights and Club Members in the business’s history. 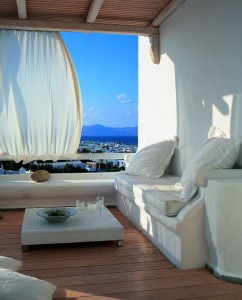 The most significant development SLH experienced last year was the rise in the number of visitors and bookings via mobile and tablet devices. “We had over 4.15 million visitors to our site in 2014 and saw a 71 percent rise in visitors using mobile and a 64 percent rise in mobile bookings, while reservations through tablets were up 14 percent year on year”, he said.

SLH also grew in terms of hotels and destinations with the portfolio growing by 56 hotels in 2014. 33 new properties joined in Europe, the Middle East and Africa region, 16 in the Asia Pacific region and seven in the Americas. 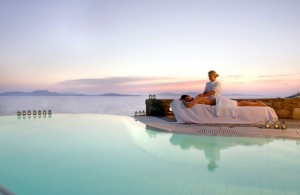 Looking ahead, SLH expects 2015 to be a very strong year. For its 25th year, SLH will soon reveal a special campaign to mark its silver anniversary. The campaign will involve Club Members, journalists and travel trade professionals. SLH will also bring back its hotel directory for one year, which will highlight all 520+ SLH hotels around the world.

To see which Greek hotels are members of the Small Luxury Hotels of the World, press here.