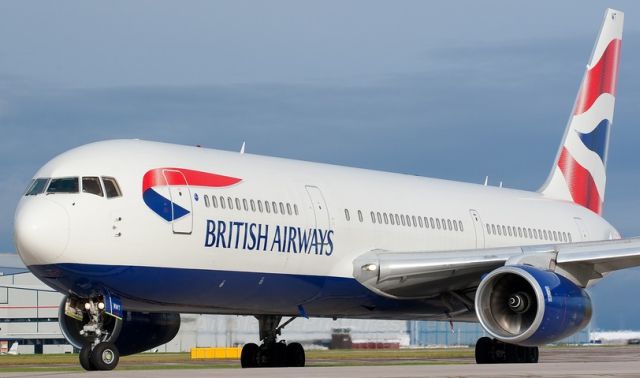 British Airways announced today that it will connect the UK with four new destinations in Greece this summer. 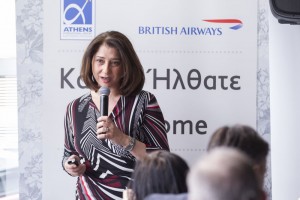 Also, the airline will resume flights to Thessaloniki from Gatwick (four flights a week) for the summer season.

In regards to the Greek capital, Ms. Stier said that British Airways continues to support and strengthen its network to/from Athens.

Athens is currently served by four daily flights from London. British Airways has been servicing the Athens – London route for 84 years. The airline first began operating in Athens in 1928 with charter flights until 1931.

This summer, British Airways will operate 55 scheduled flights per week, providing travellers with over 10,000 seats on routes between Greece and the UK.