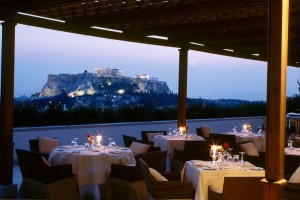 Accommodation and food services as well as transport have performed well in the October-December 2014 period, according to figures released recently by the Hellenic Statistical Authority (ELSTAT).

According to ELSTAT, turnover in accommodation and food services reported a 22.2 percent increase in the fourth quarter of 2014 compared to the same period in 2013, against a 35.9 percent rise recorded when comparing the corresponding period of 2013 to 2012.

Compared to the same index in the third quarter, turnover in the fourth quarter of 2014 in accommodation and food services showed a 55.7 percent drop, compared to a 61.0 percent decrease recorded when comparing the corresponding period of 2013, which demonstrates the sector’s seasonality factor.

Revenue from travel agency, tour operator, reservation service and related activities for the fourth quarter 2014 compared to the corresponding index in 2013 increased by 6.4 percent.