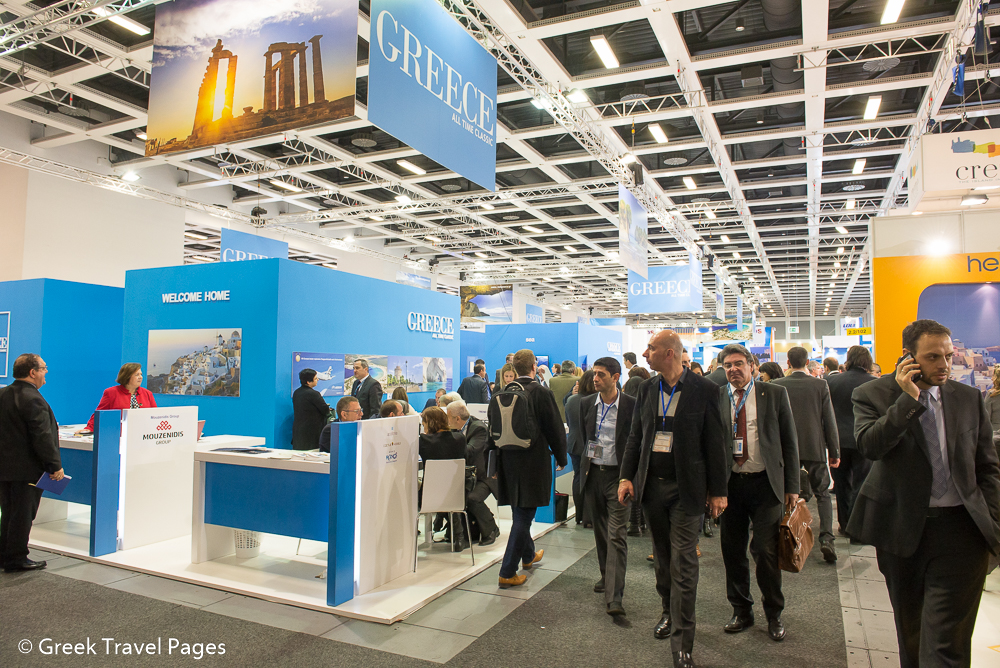 As part of its ongoing promotional strategy, the Halkidiki Tourism Organization (HTO) participated in this year’s ITB 2015, which took place in Berlin on March 4-8. 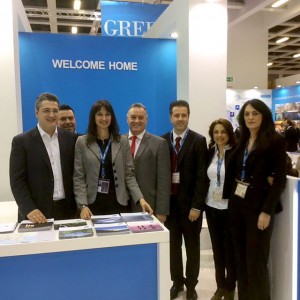 At their joint stand with the Greek National Tourism Organization (GNTO), the HTO authorities reached out to German tourism sector professionals with the goal to cement existing ties with local operators and create long-lasting bonds that will pave the way for collaborations in tourism.

In this direction, Halkidiki Hotel Association president Gregory’s Tassios and Halkidiki Deputy Prefect Ioannis Yiorgos met with Deputy Tourism Minister Elena Kountoura to discuss the promotion and facilitation of travel through northern Greece and it serving as a major road link to Central Europe. Ms Kountoura made a commitment to examine the issue in the coming months.

The HTO delegation also met with the head of the GNTO office in Germany, Eftychia Aivaliotou, who informed them of the current trends in the local market. They also discussed potential ways to promote alternative forms of tourism in the region and its establishment as a year-round destination.

According to the latest figures, there has been a 5-7 percent increase in the number of pre-bookings for the Halkidiki peninsula by German travellers.

In the meantime, the HTO participated in the Culinary Destination Circle event at ITB, where it had the chance to promote the region’s local products.

Tourism Awards 2015: Greece’s Best in Hospitality & Travel to be Announced This Week