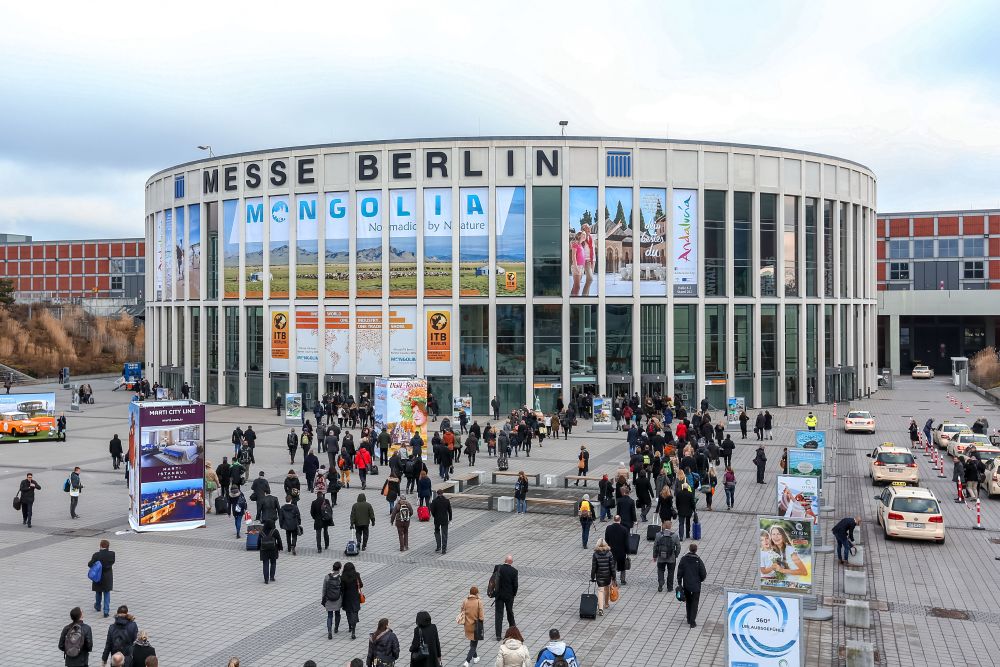 Despite international crises and the risk of political conflict around the world, as the 2015 holiday season begins the economic prospects for the global travel industry could not be better for the months to come, the ITB Berlin closing report said on Sunday. 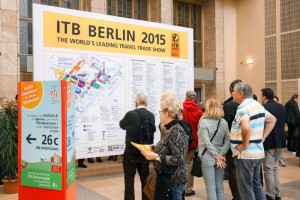 As ITB Berlin, the world’s largest travel trade show, closed its doors the conclusion is as follows: boosted by falling energy prices, reduced interest rates, low inflation and positive economic forecasts for the eurozone and North America, the travel industry has high expectations as the 2015 travel season beckons.

According to Messe Berlin, in Germany in particular consumers are keen to travel. Wage increases and a consistently stable employment market coupled with the falling cost of living have significantly increased spending. More than ever, this is why people are willing to spend their money on holidays. The luxury travel segment in particular stands to benefit.

From 4 to 8 March 2015, 10,096 exhibitors from 186 countries, more than two-thirds of whom were from abroad, were represented in 26 display halls which were fully booked.

According to estimates by Messe Berlin, the volume of sales at the world’s leading travel trade show increased from around 6.5 billion euros in 2014 to 6.7 billion euros. 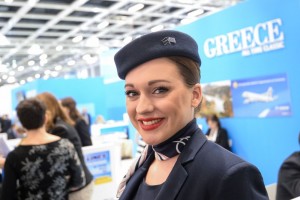 The tourism market in Germany has grown for the fifth year in succession in every single federal State, and this positive trend is set to continue in 2015. For North Americans the cost of travelling to Germany has fallen to unprecedented low levels due to the strength of the dollar. Other popular destinations include Egypt and Greece. Whereas Egypt’s economic revival has been slow, Greece reported double-digit growth for the third year running and despite the controversy surrounding its national debt continues on the path to recovery.

23,000 visitors (2014: 22,000) attended the ITB Berlin Convention, another new record. Around 5,180 accredited journalists from 75 countries and some 350 bloggers from 29 countries reported on events at ITB Berlin. Politicians and diplomats from Germany and abroad were present at the show.

The next ITB Berlin will take place March 9-13, 2016. The Maldives will be the official partner country of the show.

‘TBEX at SEA’ Event to Launch in October