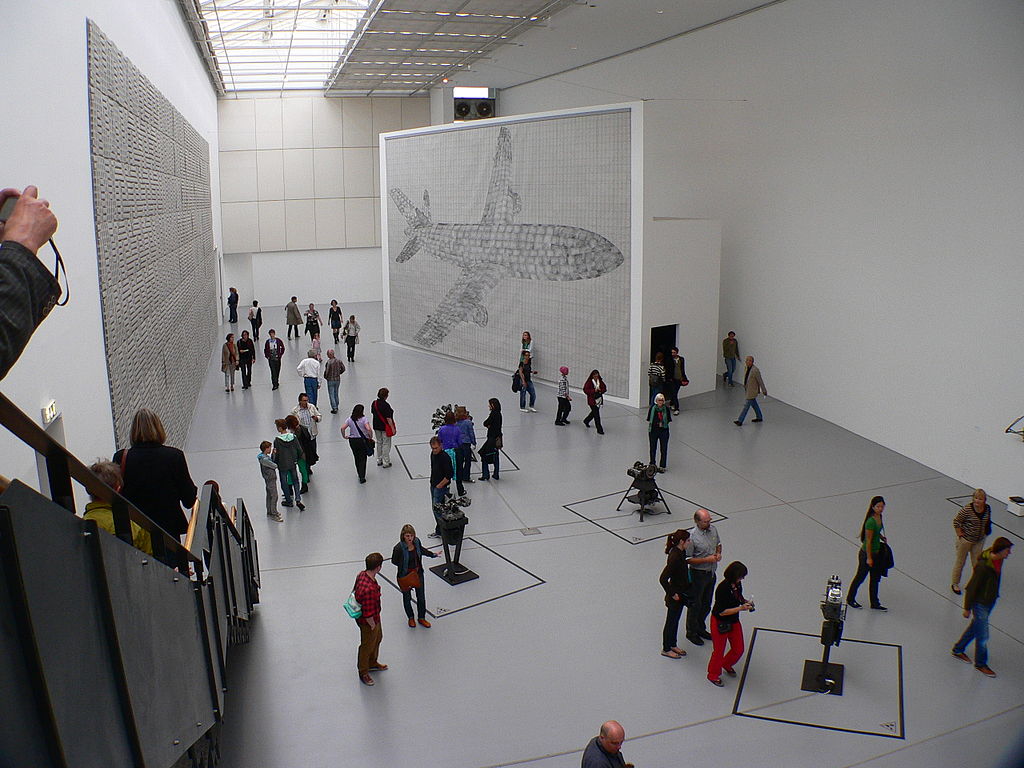 Documenta, the art event that has been based in the German city of Kassel since 1955, in two years will be held for the first time in two places: its original venue, and Athens, Greece.

The official announcement was made on the sidelines of ITB Berlin on Thursday by Athens Mayor Giorgos Kaminis, Kassel Mayor Bertram Hilgen and Documenta CEO Annette Kulenkampff.

“In the next two years, Athens will be in the spotlight of the international art scene, causing global interest”, Mayor Kaminis said.

The Documenta event is considered the world’s largest and most prestigious exhibition of contemporary art and is held every five years for 100 days. The city of Kassel has been the host of Documenta since its inception 60 years ago.

Over the past thirteen editions, Documenta has served as host to many artists and cultural practitioners from around the globe. Each edition is a unique global cultural event that highlights an innovative idea of the artistic director leading the project. 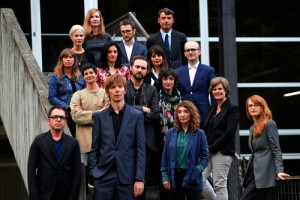 In 2017, Documenta 14 will establish a second site — Athens — bringing Kassel and the Greek capital onto equal footing as the two locations of the exhibition. “Thus Documenta’s undisputed position as host will be abandoned for another role, that of guest, in Athens,” Artistic Director Adam Szymczyk had said in an announcement.

According to Mr. Szymczyk, the main lines of thinking behind this move are manifold and have to do with the current social and political situation both in Europe and globally, which motivates artistic action.

The event will be entitled “Documenta 14: Learning From Athens” and will open in Athens in April 2017 and in Kassel two months later. Though each iteration of the exhibition will be developed as an autonomous project, they will refer to each other’s content while not repeating the form. “Documenta 14 intends to learn from the city of Athens and its citizens, instead of parachuting a prepackaged event from Kassel into one or several picturesque venues,” Mr. Szymczyk said.