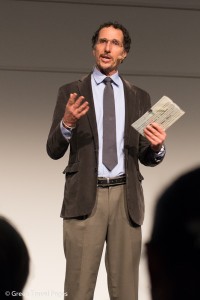 ITB and National Geographic on Thursday unveiled the winners of the inaugural World Legacy Awards at ITB Berlin in Germany.

The World Legacy Awards recognize leading tourism companies, organizations and destinations – from airlines to eco-lodges, from countries to communities – which promote a worldwide rethinking of the travel industry according to sustainable principles and practices.

All applications were judged by a jury of experts.

The jury chairman was Costas Christ, Editor at Large of National Geographic Traveler and one of the world’s most well-known experts for sustainable tourism. 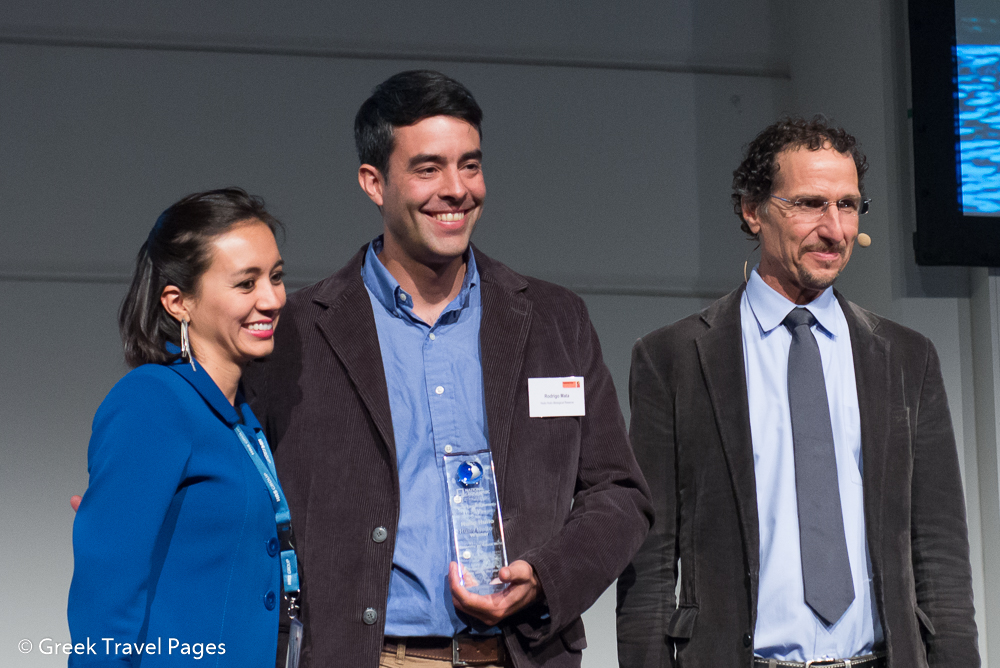 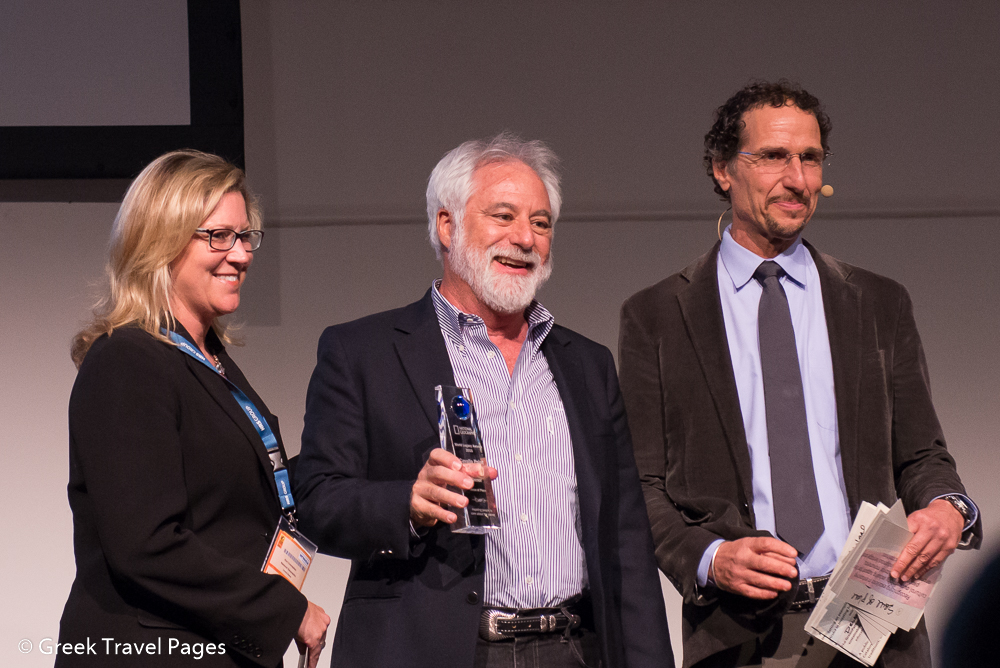 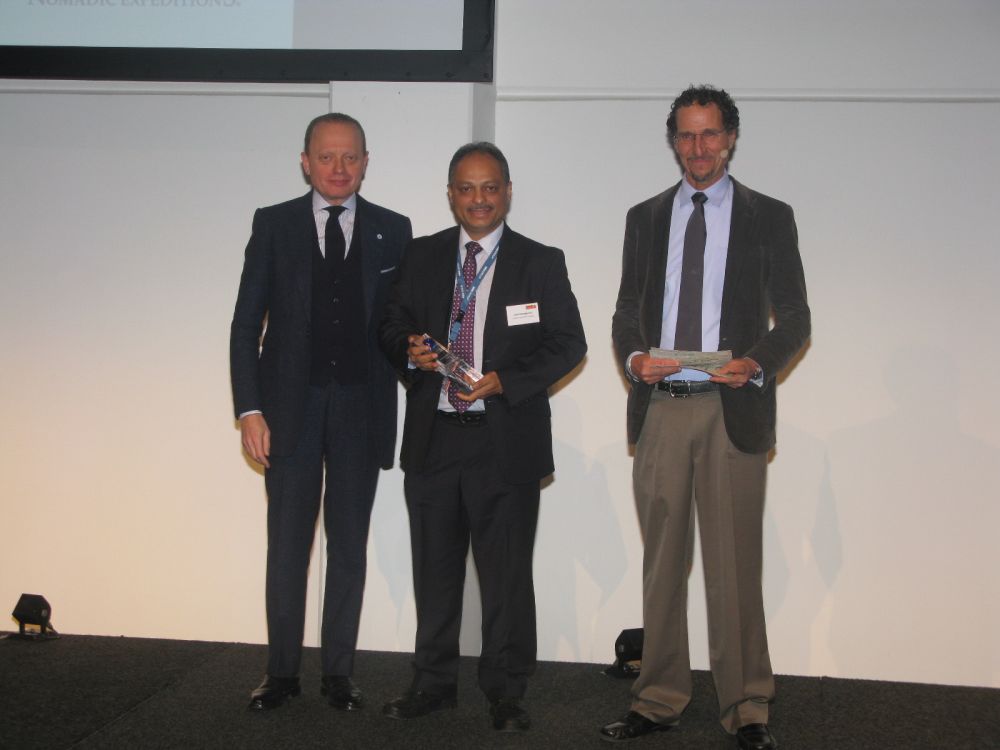 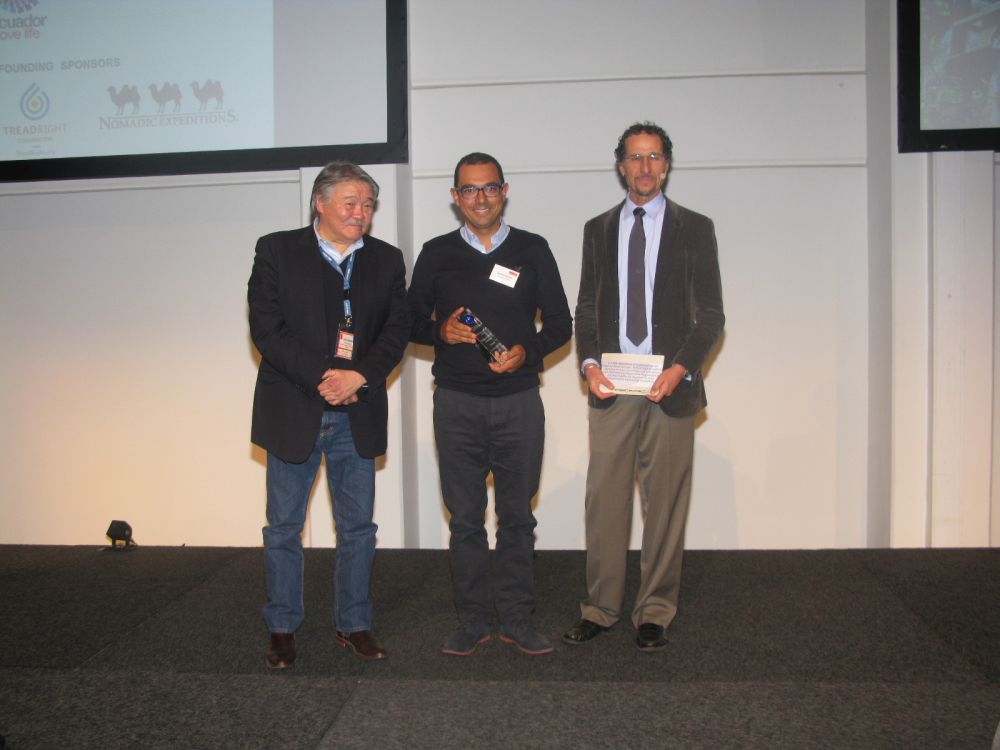 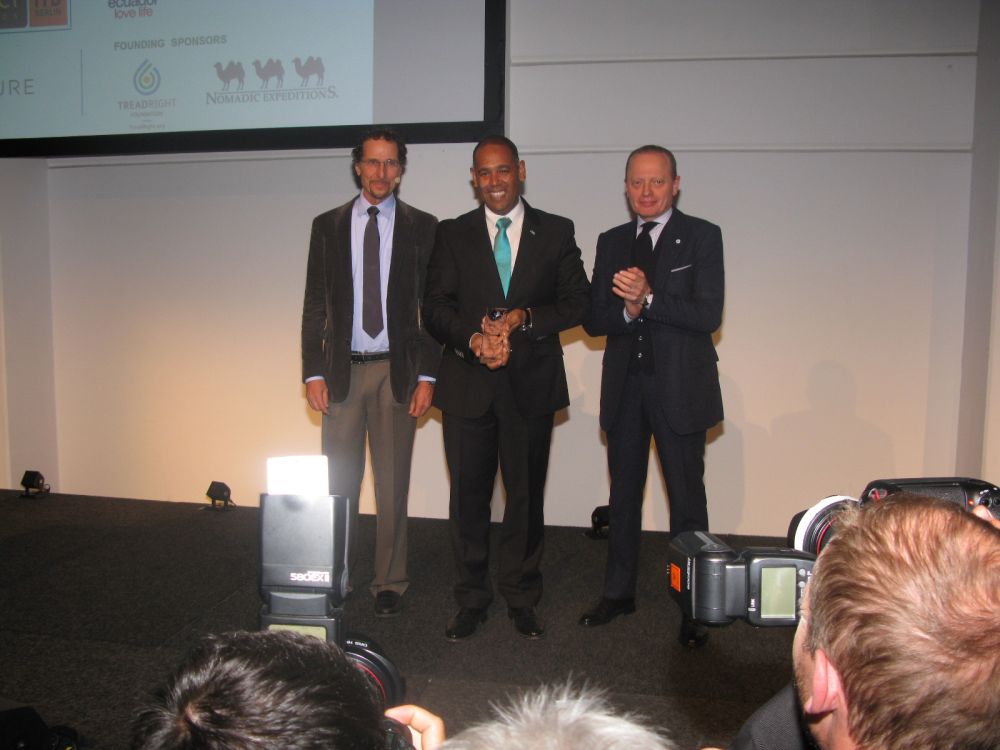 Out of more than 150 applications the jury selected the 15 finalists of the inaugural National Geographic World Legacy Awards and then concluded to the five winners.

The next World Legacy Award cycle will begin in June 2015, with winners announced at ITB Berlin in March 2016. Interested parties may submit their application from June 1 until September 1 here.