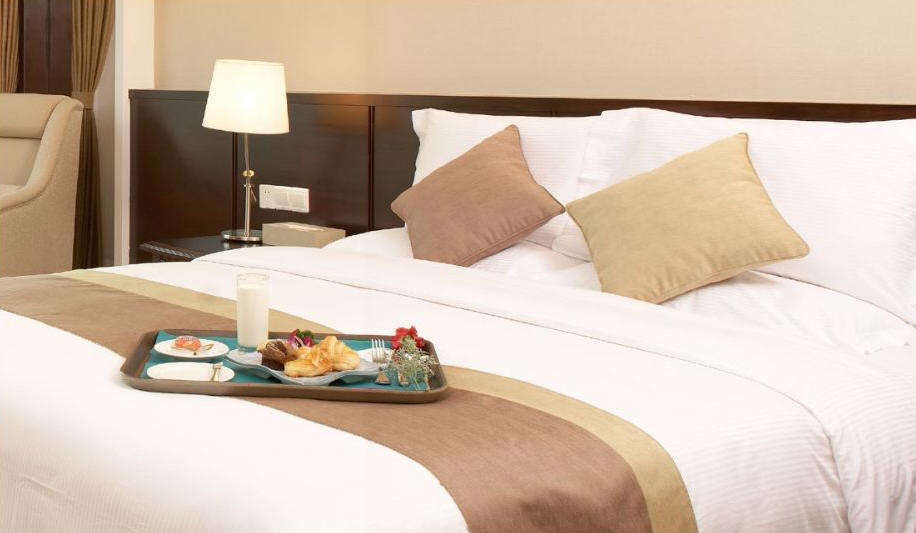 The Greek hospitality sector has emerged as a driving force of the country’s economy, according to the latest ICAP Group Economic Research Department study with the market size of five-, four- and three-star hotels estimated at 3billion euros, a 12 percent increase in 2014 compared to 2013.

“The hotel industry’s contribution to the national economy is significant, with the total market size of five-, four- and three-star hotels valued at over 3 billion euros, a 12 percent rise in 2014 compared to 2013,” ICAP Group Director of Economic Research Stamatina Pantelaiou said.

According to WTO 2012 data, Greece ranks 17th globally in the number of arrivals,with approximately 70 percent of foreign tourists seeking accommodation in Greek hotels.

The last two years, have seen Greek tourism recover, with the number of incoming tourists breaking all records at an estimated 21.5 million visiting Greece in 2014, according to study findings and sector data.

Mrs Pantelaiou said that with regard tomarket distribution, four-star hotels hold the largest share in total value, accounting for about 45 percent, followed by five-star hotels with a share of approximately 36 percent and three-star hotelswith a 19 percentshare.