ITB 2015: Preserving the European Idea – ‘All Sides Must Compromise, Including Greece’ 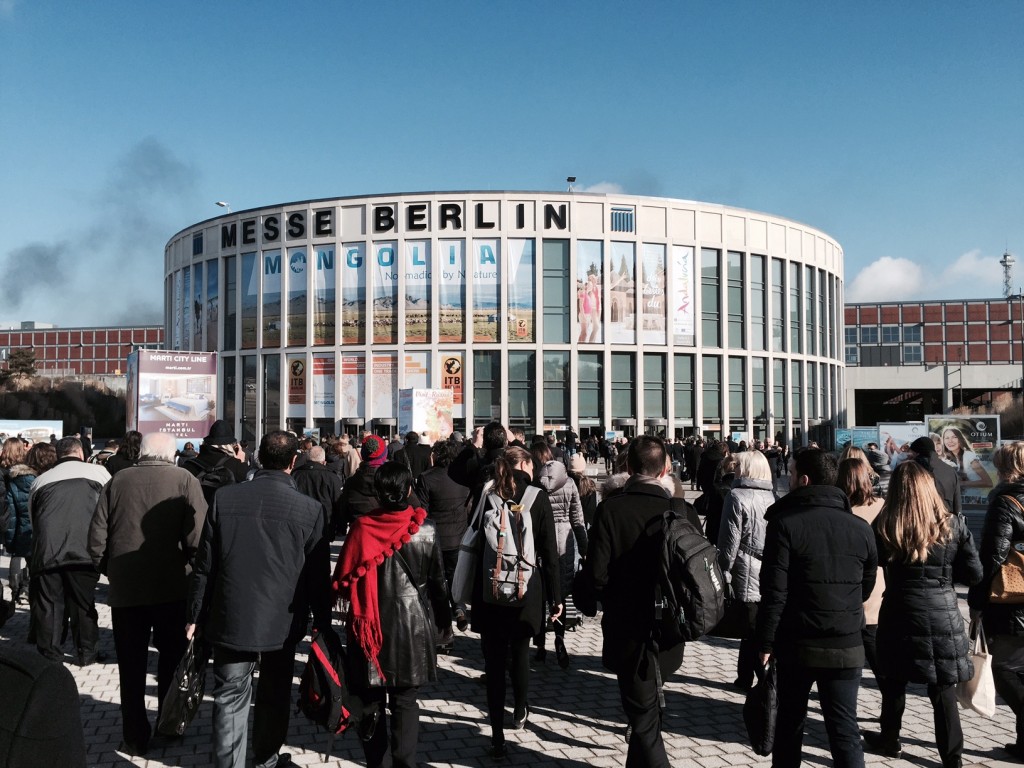 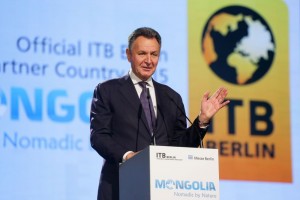 Dr. Michael Frenzel, the president of the Federal Association of the German Tourism Industry (BTW).

The president of the Federal Association of the German Tourism Industry (BTW), Dr. Michael Frenzel, focused on Greece when he underlined the importance of preserving the European idea and the euro for the sake of the tourism industry.

During his address at the ITB Berlin opening ceremony on Tuesday, Dr. Frenzel made appeals that touched upon the future of tourism. One of his appeals concerned Europe and Greece.

He underlined that tourism benefits extensively from the European idea and from the euro and added that it must be preserved.

“What is also clear is that all sides must be ready to compromise, including Greece. As hard as it may seem: nothing can or will work without at least some reforms and the will to make an own effort to turn the country around.”