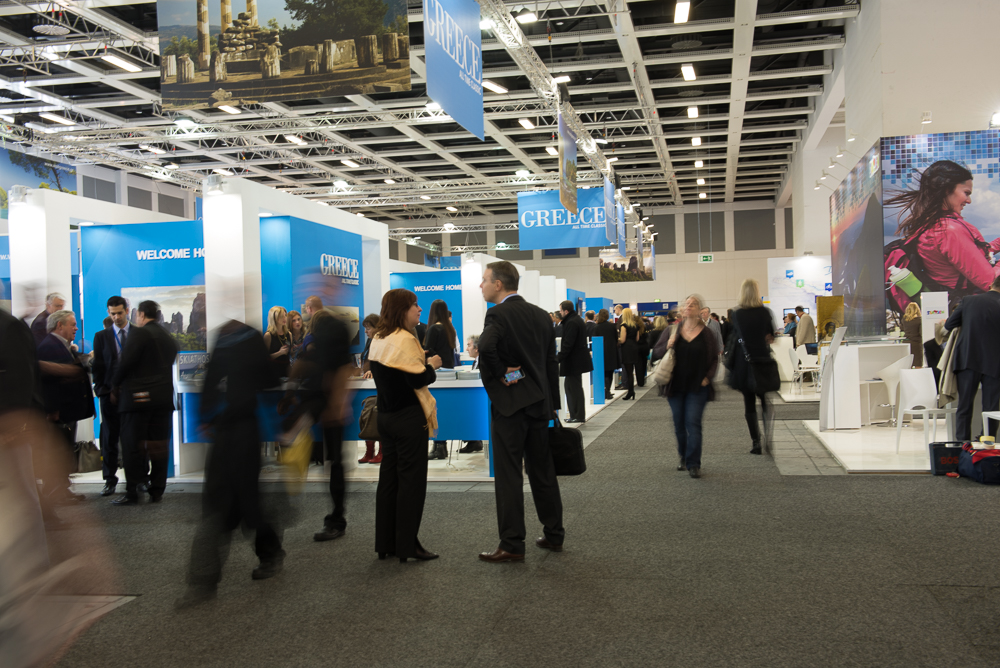 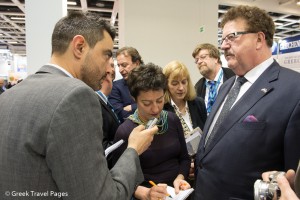 German Parliamentary State Secretary to the Federal Minister for Economic Cooperation and Development Hans-Joachim Fuchtel underlined on Wednesday how important it is for Greece to continue its very successful tourism course.

“Greek tourism made an impressive leap. It noted a major development over the last two years and this is important for the whole economy of Greece,” Mr. Fuchtel told GTP on the sidelines of the first day of ITB Berlin on March 4.

Mr. Fuchtel reminded that by developing the tourism product, other fields are also given a boost in Greece — such as employment.

“By increasing tourism numbers, Greece boosts employment in many other sectors and professions enjoy greater profitability.”

According to Mr. Fuchtel, what played a big role in Greece’s record tourism numbers last year was the fact that there were no demonstrations in the country during peak season. “This is very important to the German worker who takes this under consideration and then will consider spending two or three weeks in Greece for vacation.”

He added that the Greek tourism product needs to be enriched with other forms of tourism such as health and wellness tourism, bicycle tourism, walking tourism and wine tourism.

ITB 2015: Preserving the European Idea – ‘All Sides Must Compromise, Including Greece’