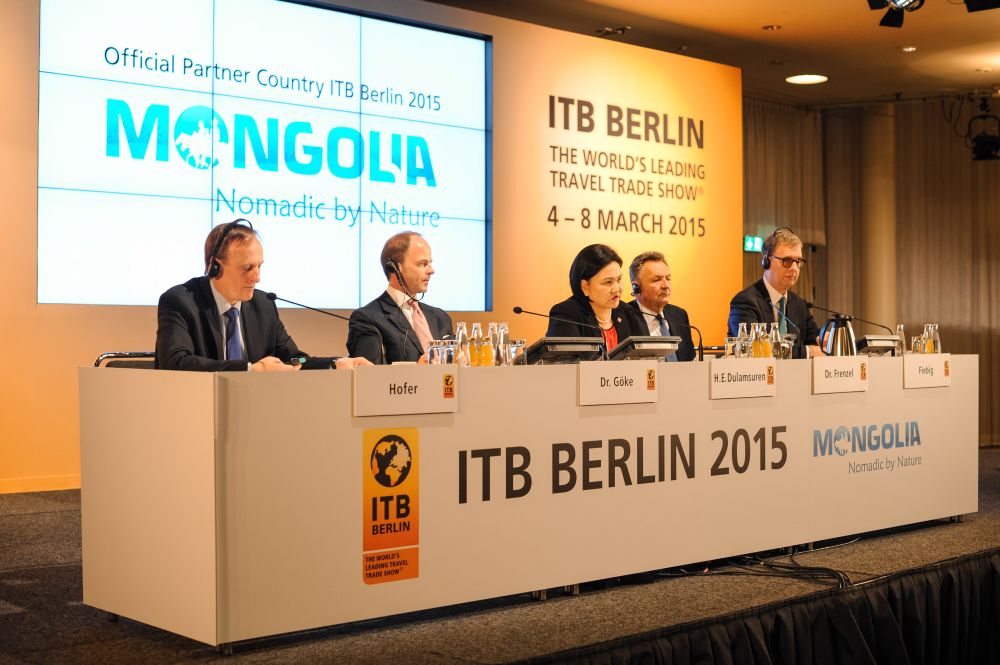 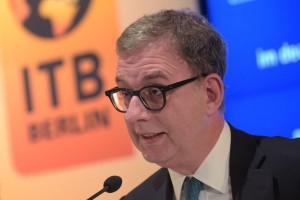 So far bookings for holidays in Greece this summer by German travelers have recorded a double-digit increase, the president of the German Travel Association (DRV), Norbert Fiebig, said on Tuesday during the ITB Berlin 2015 opening press conference at the trade show’s International Congress Center.

According to Mr. Fiebig, last year Greece was among the countries that attracted the most German tourists through tour operators: 17.2 percent more than in 2013. Greece was followed by Spain, Italy, Tunisia, Malta, Bulgaria and Turkey. In 2014, German bookings dropped in the markets of Egypt, Marocco and Cyprus.

Throughout 2014, over 9,000 tour operators recorded sales that amounted to 23 billion euros, a record for the third consecutive year.

DRV’s president added that forecasts for the German 2015 tourism market are very optimistic due to special offers made by tour operators, which has led to early bookings and a cumulative growth in turnover at 5 percent.

This tourism season, besides the increase in bookings to Greece, German reservations for travel to Egypt and the Balearic Islands are also on the rise.